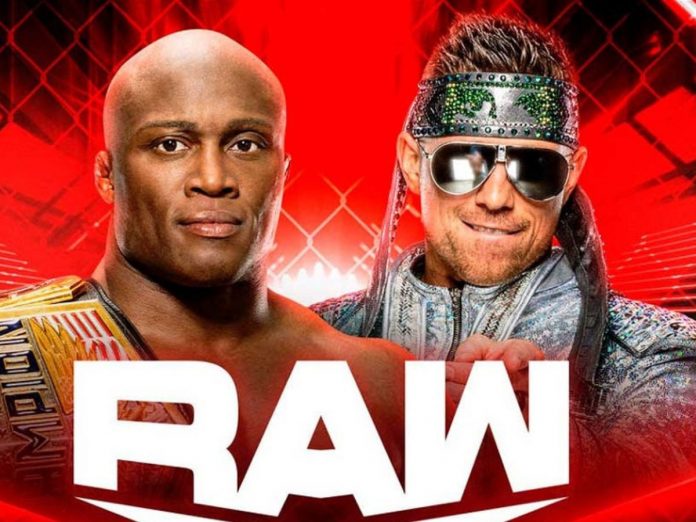 WWE Raw Preview 2022: USA Network will air the 1,528th episode of WWE Monday Night Raw on Monday, September 05, 2022, live from the T-Mobile Center in Kansas City, MO. In this news, we will provide information about the billboard and the schedule of the show.

Two segments have been confirmed for this Monday’s live episode in Kansas City. A steel cage match is announced for the WWE US title between the Champion Bobby Lashley and the challenger The Miz and the match will take place in tonight’s WWE Raw episode. And we can expect the first-build-up match for WWE’s next event i.e. Extreme rules 2022.

This episode of RAW will take place on Monday, September 05 from the T-Mobile Center in Kansas City, MO. Fans will be able to watch this episode live from the respective venue, or through its broadcast on USA Network in the United States. More matches and segments are expected to be announced in the coming days.

Also Read: WWE Clash at the Castle 2022 Results and Highlights: 5 unexpected things that you need to know