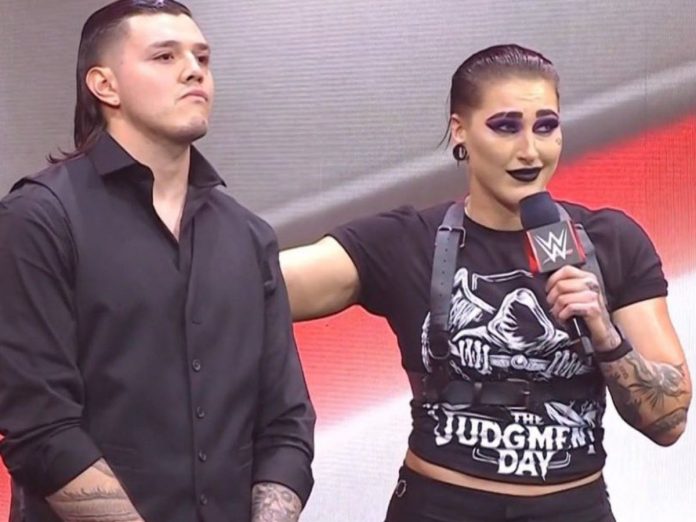 Once this week’s Monday Night Raw show was over, several WWE superstars were interviewed behind the scenes. Kevin Owens recalled that his best moment in the company was at the beginning when he focused on winning titles. For that reason, he has focused on doing the same and that is his goal now. Owens asked Sarah Schreiber to remind Roman Reigns on SmackDown that she “still owes him”.

During the Monday Night Raw broadcast, Raquel Rodriguez and Aliyah defeated Nikki A.S.H. and Doudrop in a tag team match. Later, as the Damage Control girls walked to the ring to cut a promo, we saw Nikki A.S.H. she was arguing with Doudrop backstage. Nikki took off her mask and threw it on her partner, thus indicating the possible end of her relationship.

Dexter Lumis attacked The Miz in the closing moments of Monday Night Raw after the latter lost to Bobby Lashley in a cage match for the United States Championship. Once the live show was over, WWE continued recording and decided to exclusively publish the rest of the video on social networks. Lumis charged The Miz and took him to the locker room. You can watch the moment below.