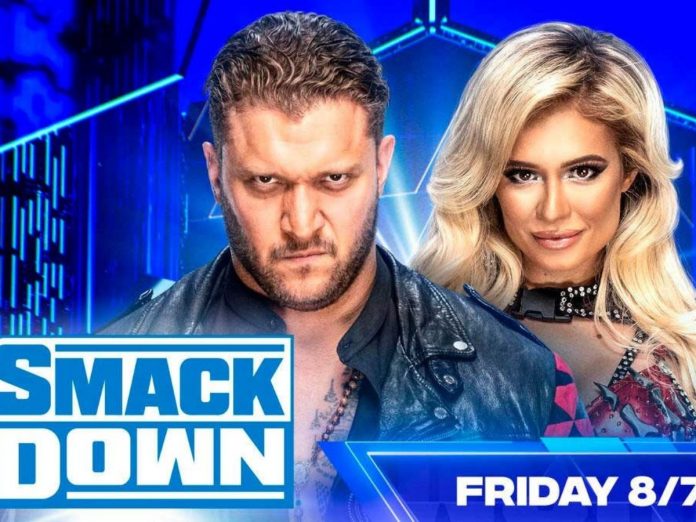 WWE Smackdown Preview: WWE FOX will broadcast this Friday, September 02, 2022, the 1202nd episode of Friday Night SmackDown, an event that will be broadcast live from the Little Caesars Arena in Detroit, MI. In this news, we will provide information about the billboard and the schedule of the show. This will be the last episode of the blue brand before heading towards to WWE’s PPV Clash at the Castle 2022 this Saturday.

How to watch WWE SmackDown Live on TV & Online:

Also Read: How to watch WWE Clash at the Castle 2022 Live in Tamil, Telugu, Hindi, and English Language in India this Sunday