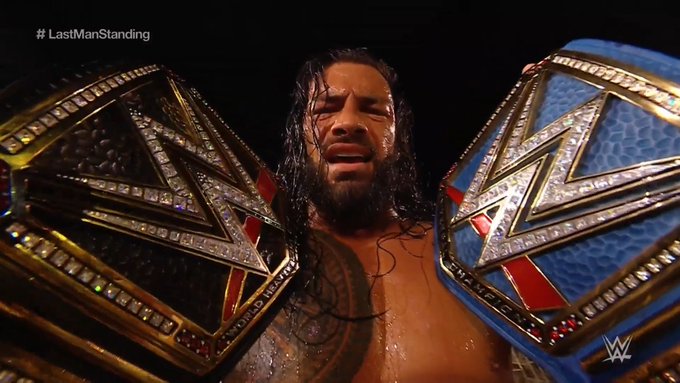 WWE Summerslam Result: The first PPV organized by WWE without Vince McMahon at the helm of the company is also his second strongest card of the year. In a stadium with a capacity of more than 48,500 spectators, Roman Reigns successfully retained the WWE Undisputed Universal Championships against Brock Lesnar which was considered the last clash in history between two beasts of mythical proportions. WWE Summerslam took place from Nissan Stadium in Nashville, Tennessee.

Here are the results of the Summerslam 2022:

Logan Paul vs. The Miz

Winners: The Mysterio’s with help from Edge