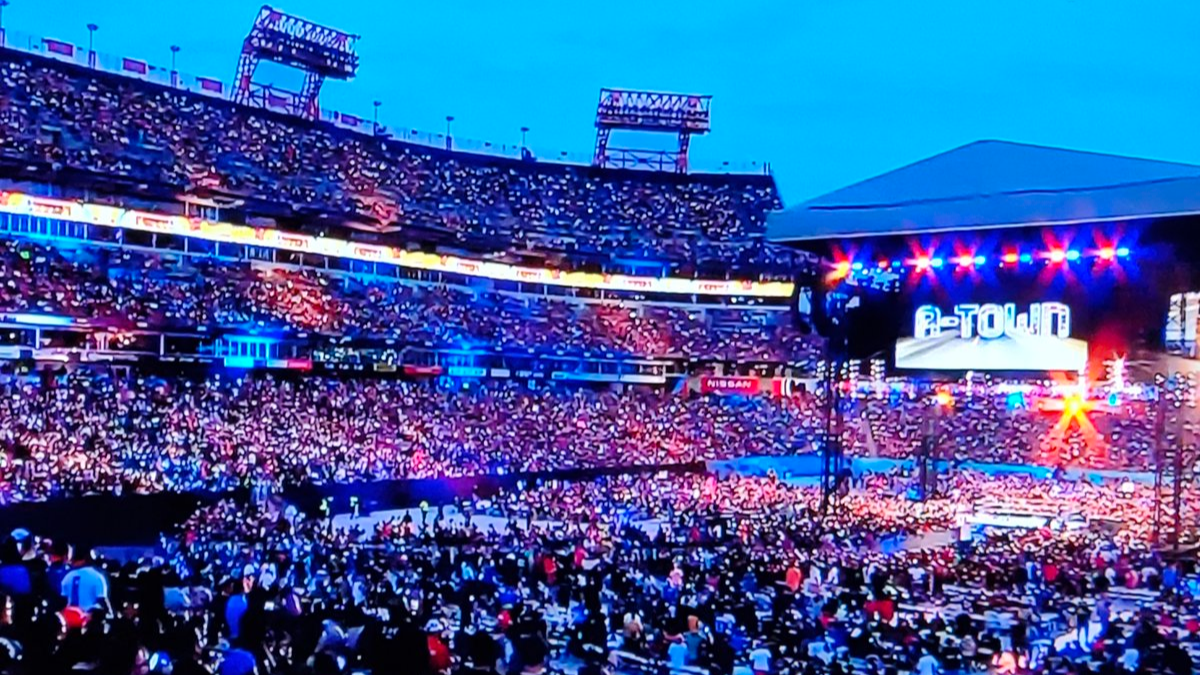 WWE Summerslam 2022: During the broadcast of WWE SummerSlam 2022, the mayor of Knoxville, Tennessee, Glenn Jacobs (Kane) announced that the attendance at the event was 48,449 people, but the Twitter account, WrestleTix contradicts and estimates that the number is at least 10,000 more people.

This move may be part of the strategy of one of WWE’s co-presidents, Nick Khan, who wants the biggest live premium events of the year to go to crowded arenas and perhaps inflate the numbers to grow the value of the company in the present.

We will have to wait if more details come out about it, because the difference between the official figure and the one handled by the media is great. It may be that both parties have different measures to spread the attendance at Nissan Stadium, in Nashville, USA, and that is where the confusion lies in this regard.

Check out the Result of Summerslam 2022:

Logan Paul vs. The Miz

Winners: The Mysterio’s with help from Edge