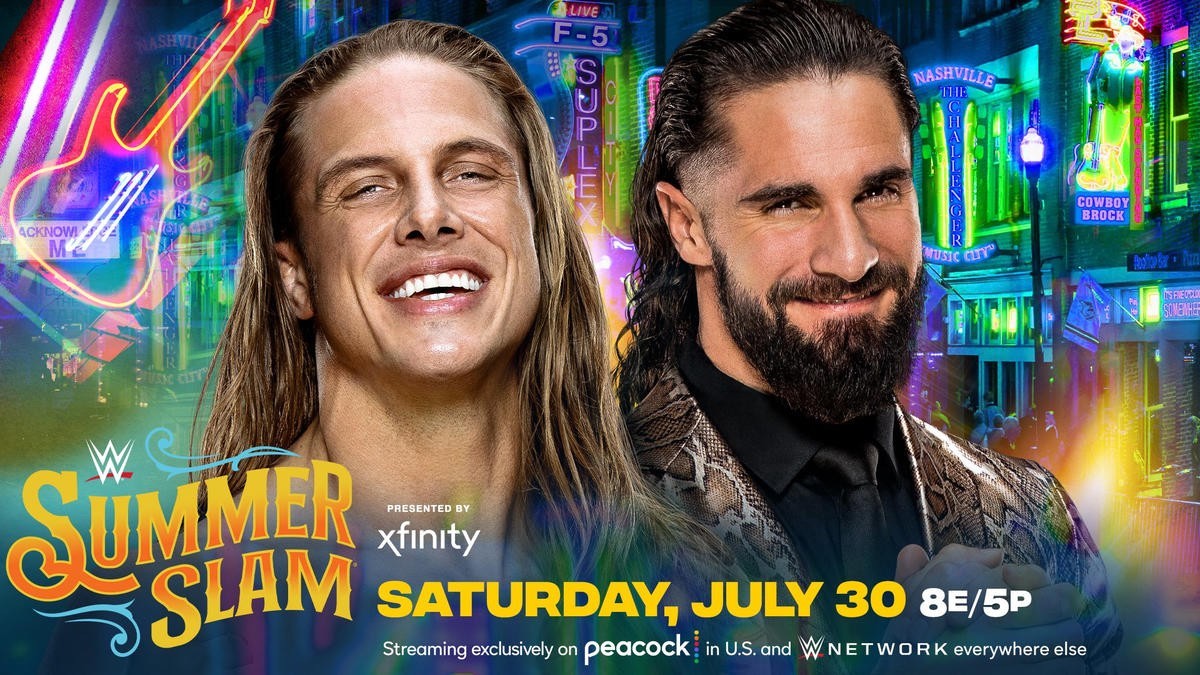 Through its social networks and website, WWE has confirmed the cancellation of the heads-up between Seth Rollins and Riddle for SummerSlam 2022, the most important Premium Live Event of the summer in the company.

A significant loss has affected the next WWE PLE a few days after its completion. The hosts of the weekly show The Bump confirmed that Riddle suffered a brachial plexus injury after receiving an attack from Rollins at the end of the last Monday Night RAW. For this reason, the company authorities chose to postpone the fight for a future show. It is unknown if Seth Rollins will have a new opponent at SummerSlam, or if his role has also been compromised as a result of this health issue.

WWE SummerSlam 2022 will take place on Saturday, July 30 from Nissan Stadium in Nashville, Tennessee. Fans will be able to witness this event live from the stands, or through WWE Network (Peacock in the United States). More matches and segments are expected to be announced in the coming weeks.

Also Read: WWE Summerslam 2022 How to watch on Sony Ten in India Live streaming, Time and Date this Sunday

LoganPaul vs. The Miz

(Note: The injuries described in this news could be part of a narrative resource and only represent the progress of a developing story)