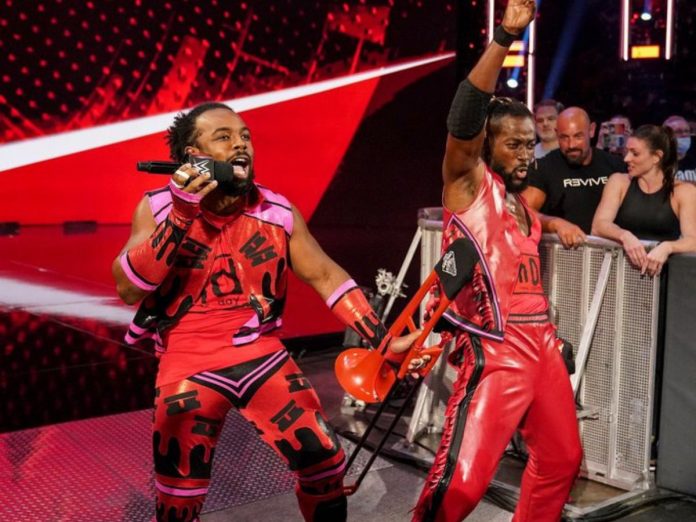 WWE Smackdwon: Tonight a new episode of Friday Night SmackDown will be broadcast live on the FOX channel in the United States. WWE has announced two matches for the show and in the last hour, more details have been revealed about fighters and personalities that we could see on screen. It should be noted that tonight there will be a double recording due to the trip that the SmackDown roster will make next week to Cardiff for the Clash at The Castle event.

The first of the confirmed fighters is Xavier Woods, who was removed a few weeks ago due to the attack suffered by Viking Raiders. Sean Ross Sapp, a journalist for Fightful, has assured us that Woods has been scheduled to appear on the show. “Woods is scheduled for double tapings in Detroit. Early creative plans had him scheduled to appear on Friday’s episode of Smackdown,” he wrote on Fightful Select.

On the other hand, WWE Hall of Fame member JBL is expected to make an on-screen appearance for him. “Former WWE Champion JBL was also slated to be used in some way on tapings. JBL has appeared on and off for WWE for years after retiring from in-ring action in 2009,” Sapp confirmed: It is unknown which show Woods and JBL will appear on, though it looks like The New Day member will appear on both tapings.”