Bangladesh vs Sri Lanka 2nd ODI Live Streaming: When And Where To Watch, TV Channel List, and Timings 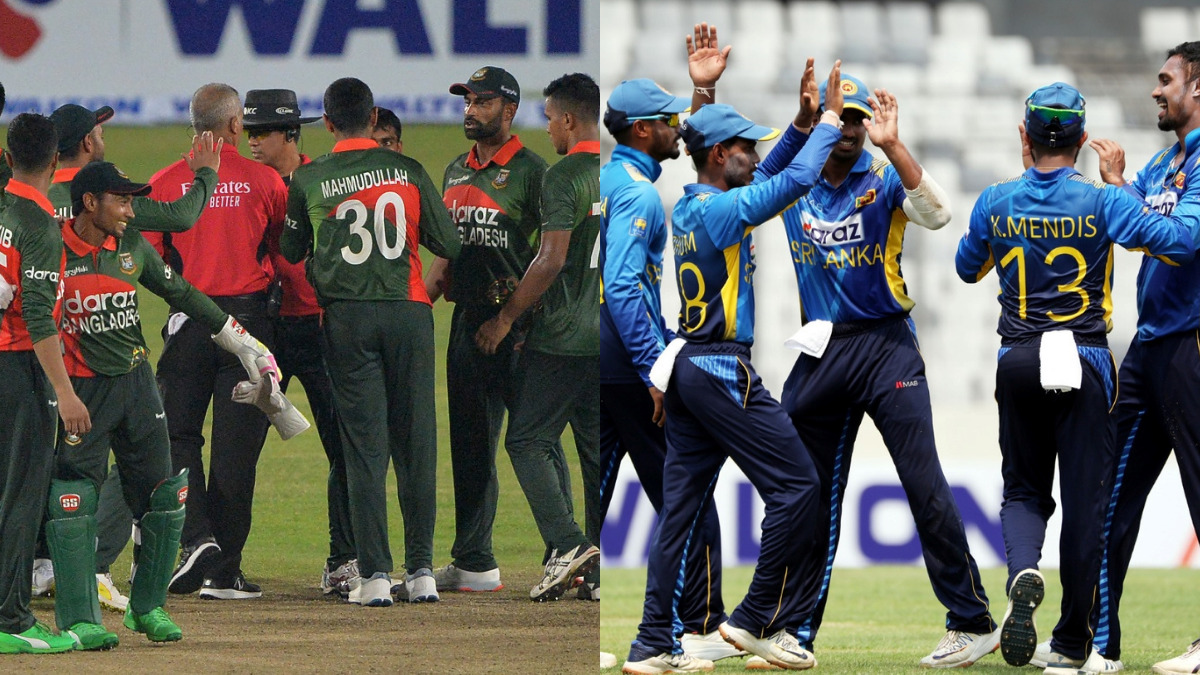 Bangladesh and Sri Lanka are currently involved in a three-match ODI series that started on 23rd March. The hosts defeated visitors in the series opener by a margin of 33 runs at Sher e Bangla stadium. At the moment Tigers are leading the series by 1-0. And, they are scheduled to play the 2nd match on 25th March at the same venue where 1st ODI was played.

Bangladesh performed impressively well against Sri Lanka in the series opener. The hosts skipper Tamim Iqbal scored a brilliant fifty from opening position. Mushafiqur Rahim and Mahmuddullah also scored vital knocks with the bat for Bangladesh. They helped their side in posting a respectable total on the scoreboard.

Only Liton Das and Shakib Al Hasan failed in replicating a good form in the 1st ODI with the bat for the hosts. They will be expected to come out all guns blazing in the 2nd ODI of the three-match series. Coming onto their bowling, Mehidy Hasan and Mustafizur Rehman emerged as the stars. The former took a four-wicket haul and the latter managed three wickets in the match. Bangladesh looks settled with almost every player performing well in their respective department. And, they might not opt for any changes in their side for the 2nd game of the series.

Sri Lanka lost the series opener by a margin of 33 runs against Bangladesh. Wanindu Hasaranga was the only batsman from Sri Lanka, who scored fifty with the bat. He amassed 74 runs off 60 balls for his side studded with three sixes and five boundaries.

Danushka Gunathilaka and Kusal Perera got good starts in the previous game. But, they failed in converting them into good starts. Kusal Mendis also managed only 24 runs batting at number three for Sri Lanka. The islanders rely heavily on their top-order batsmen, who will have to come up with power pack performances in the 2nd ODI of the series.

On the other hand, Sri Lanka’s bowling did well and restricted hosts at a low score of 257 runs. Dhananjaya de Silva took three wickets with the ball and registered cheap bowling figures. There are chances that Sri Lanka might opt for one or two changes before coming into the 2nd ODI. Ashen Bandara might make for a ODI debutant Ramesh Mendis in the upcoming affair

Bangladesh and Sri Lanka ODI series is not being broadcasted on channel in India. And, every cricket fan wants to know the exact details where they can watch the match. Also, where they will get the opportunity free live stream BAN vs SL ODI games.

What are the timings of Bangladesh vs Sri Lanka ODI Games Timings?

Which Channel Will Broadcast Bangladesh vs Sri Lanka ODI series in India?

No channel in India will broadcast any of the ODI games for this series in India.

Where everyone can live stream BAN vs SL ODI series in India?

Fan code will provide live streaming for the ODI series between Bangladesh and Sri Lanka. It will be a paid subscription that users will have to buy.