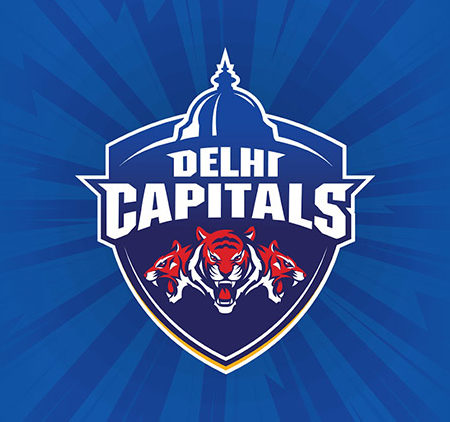 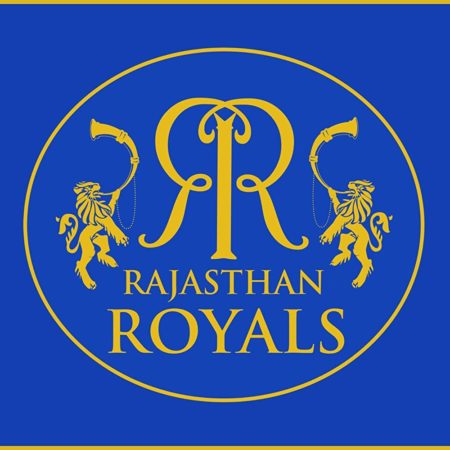 IPL Teams
March 19, 2020 0 371
Rajasthan Royals: Stats, RR Team 2020 & History
The Rajasthan Royals are Twenty20 franchise-based Cricket Team that is based out of Jaipur in the Indian state ...
Read more »

IPL Teams
March 18, 2020 0 1915
Mumbai Indians – Stats, Mumbai Indians team 2020 & History
The Mumbai Indians are a franchise-based Cricket Team that is based in the city of Mumbai, Maharashtra and ...
Read more » 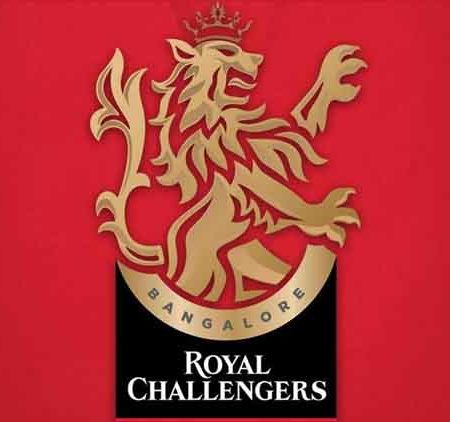 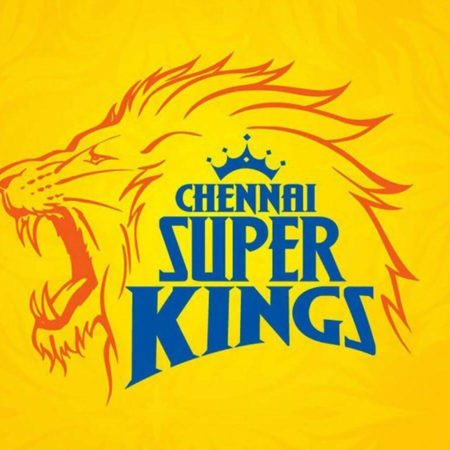 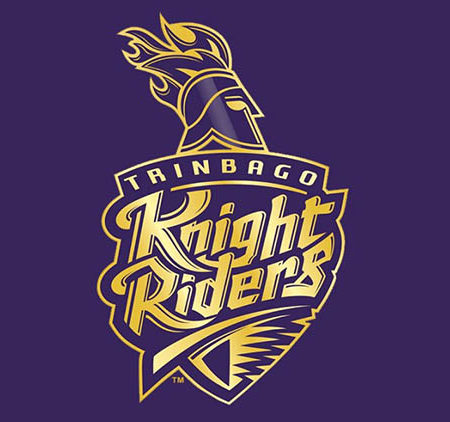 IPL is among the Largest Cricket Leagues in the world. BCCI (Board of Control for Cricket) is the official body that governs this League. There are currently 8 teams that take part in this Tournament. These 8 IPL teams consist of Players from around the World.

In short, we talk about the History & Heritage of these IPL Teams along with their performance in the Latest IPL Auction & their latest IPL 2020 Squad. We also tell which team has bought which player in this year’s IPL auction along with the Players retained by the Team.