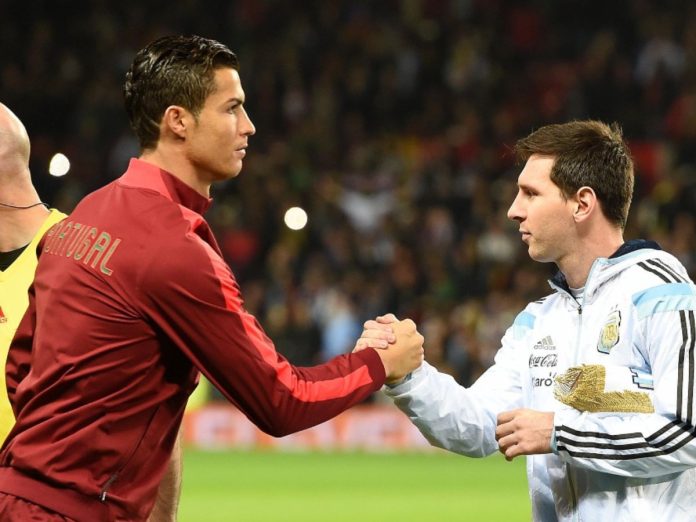 Football fans across the globe will be treated to the most awaited match of all time as two legendary strikers in the form of Lionel Messi and Cristiano Ronaldo might be facing off against each other.

According to a few reports, two Saudi Professional League clubs in the form of Al Nassr and Al Hilal will be forming a team that will be taking on PSG. It is in the contract of PSG to play a match against a Saudi Pro League. It couldn’t happen last year because of Covid-19.

Cristiano Ronaldo recently signed a 200 million euros contract with Al-Nassr. He is the highest paid footballer with this contract and is set to play a pivotal role in the Al-Nassr team.