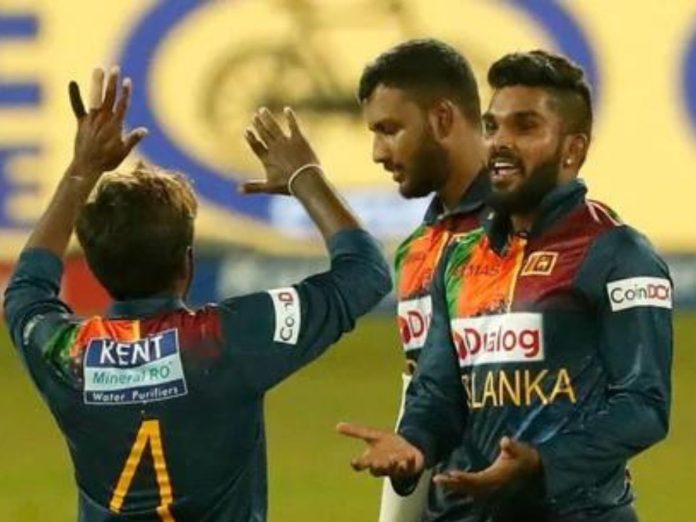 The likes of Arshdeep Singh and Shivam Mavi were belted for runs as Sri Lanka decoded the Mavi magic. Even though Umran Malik bagged 3 wickets, he was expensive as well. The Jammu Express conceded 48 runs in his 4 overs.

India failed to chase down the target as the top order barring Surya Kumar Yadav looked extremely off-color. Yadav continued his impressive form as he smashed an exceptional half-century. His knock of 51 runs however went in vain. India was reeling at 57-5 when Axar Patel and Surya Kumar Yadav stitched a partnership of 91 runs.

Axar Patel produced a stellar performance with both the bat and the ball. He was impressed with the white-ball cherry, bagging 2 wickets. With the bat, the all-rounder was India’s only hope. He smashed a knock of 65(31) but all that didn’t hold any relevance as India failed to cross the finishing line.

The Sri Lankan bowlers in the form of Dilshan Madushanka and Kasun Rajitha bowled good deliveries to get rid of the Indian batters. Skipper Dasun Shanaka bowled the final over and took 2 wickets, to seal the fate of India.

The series now is at a level as both the teams have won one game each. This sets the final T20 up for an exciting and enticing contest. It will be played on 7th January 2023 at the Saurashtra Cricket Association Stadium in Rajkot.

Dasun Shanaka deservedly won the player of the match in the 2nd T20I for his impressive performance with both the ball and the bat. He marshaled the Sri Lankan troops really well and powered them to victory in the 2nd T20I.