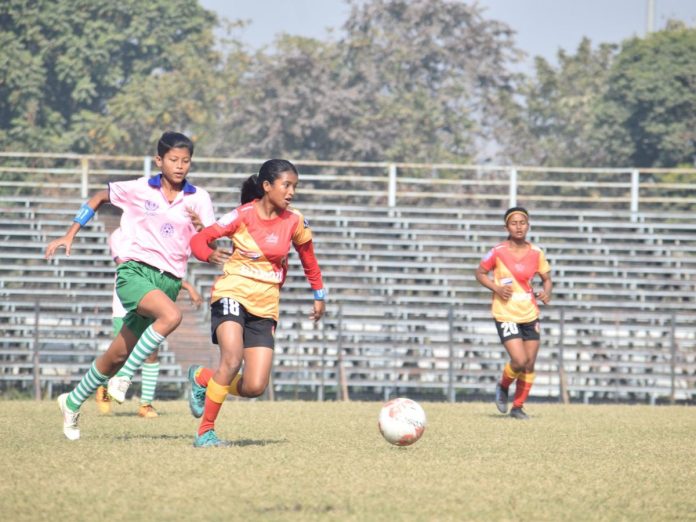 There was a total of six hat-tricks in the game and 10 people from the Torchbearers scored goals. The goal-keeper of East Bengal Women, Buli Sarkar was the only person to not have found her name on the goal-scoring sheet.

The score-line was a club record and also a record in Indian Football Association (IFA)-organised women’s football matches. The Red and Gold Brigade also logged their 4th consecutive clean sheet.