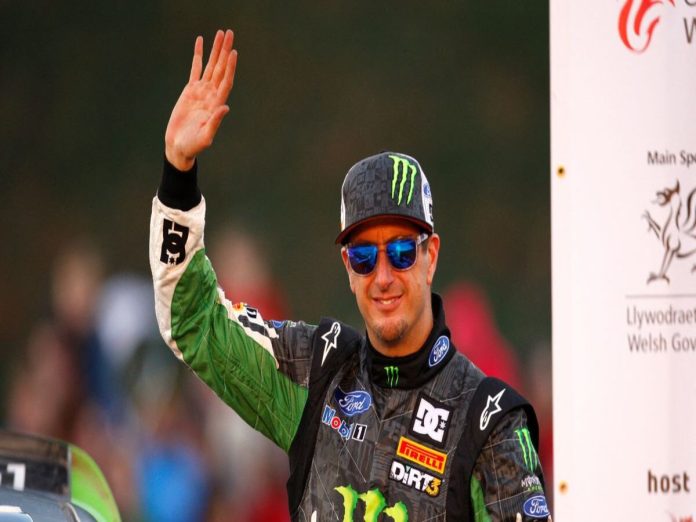 Ken Block, a seasoned rally driver and co-founder of the car-culture group Hoonigan, died in a terrible snowmobile accident. The 55-year-passing was reported on Hoonigan’s official Instagram account. Block leaves behind his wife Lucy and three kids.

On his personal Instagram page, Ken Block also shared pictures of himself snowmobiling in Utah. In a statement posted on Facebook, the Wasatch County Sheriff’s Office in Utah confirmed Ken Block’s passing.

Around 2:00 pm, Block’s snowmobile “upended, landing on top of him” in the Mill Hollow region near Woodland, Utah, where he was traveling on a steep hill, according to authorities. Block was traveling alone but in a group at the time of the accident. At the scene, he was confirmed dead.

Action sports legend Ken Block competed in motocross, snowboarding, and skateboarding. Along with co-founding the DC Shoes company, he was also well known for his Gymkhana series of extreme car sports videos.