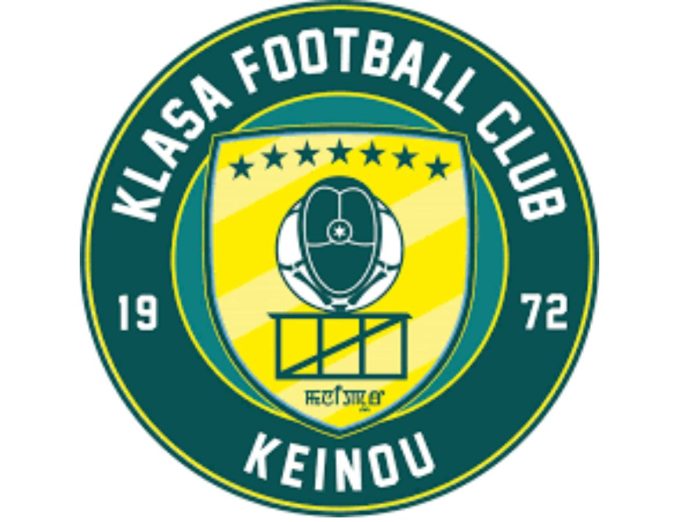 A major controversy has erupted in Manipur football as Manipuri football club KLASA FC has been snubbed from promotion to I-League 2. They have now hit out at the All Manipur Football Federation (AMFF) for this controversy.

Notably, KLASA FC was in top-notch form and were at the top of the table in the Manipur State League after the conclusion of the league stage.

“We are the current champions of the state league and have been preparing for the 2nd division of the I-League. But AMFA unfairly selected their favorite team which is not based on merit and is against the selection procedure of AIFF (All India Football Federation),” said the President of the AMFF.

“We have reached out to concerned authorities but have not got any positive reply. We wanted to put forward this issue in front of the public and hope that our grievances are fulfilled at the earliest. I request the chief minister to look into this issue with due importance in the interest of players, the public, and the club,” he added.