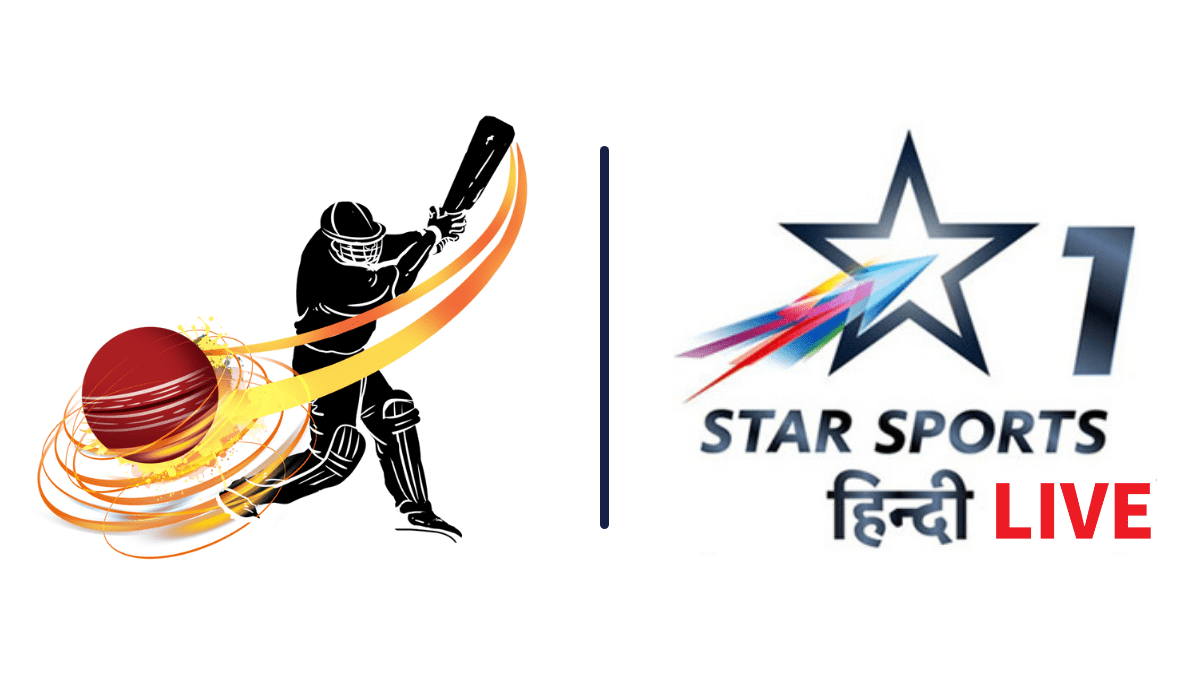 After the final World Test Championship between India and New Zealand, the five-match test series against the hosts England is a much-awaited contest for cricket fans from worldwide. Star Sports India Network has been an attractive channel that covers the cricket series and tournaments very well. Even the first half of the Indian Premier League 2021 season was telecasted on this network with many record views. After the test series in England, the second Phrase of the Indian Premier League has been the center of attraction for the viewers. The remaining 31 matches will be brought live from Dubai, Abu Dhabi, and Sharjah on different channels of Star sports. Also, cricket fans can catch stream live games on star sports 1.

Star Sports Networks has been one of the premier and oldest names for broadcasting sports in the Indian, Asian, and Sun Continent. The Star India Network is the most popular network and channel where the viewers and fans can get all the updates and match details on their various shows like cricket Connected and Game Plan, much more.  Moreover, former players like VVS Laxman, Sanjay Bangar, Akash Chopra, Brain Lara, Scott Styris, and late Dean Jones are considered cricket legends even after their playing days are done and dusted.

Besides cricket, Star Sports India Network also covers domestic matches like Ranji Trophy, Vijay Hazare Trophy, and Deodhar Trophy. The experts on the Star India Network panel give their excellent analysis on these matches as well. In addition, Star Sports India also covers football tournaments like the English Premier League. All these matches are telecasted on the channels of Star Sports Network India, and the fans and lovers of sporting events can also enjoy the live-action through the star sports 1 live streaming services on Disney Plus Hotstar.

The live streaming channels of Star Sports India Network is also loved by the Indian and fans worldwide because it is easy to watch live cricket on the site.

Now the matches can be watched live on www.hotstar.com to enjoy the live-action and highlights of the game. Currently, Star Sports India Network is scheduled to cover the series between India Vs England. The five-match Test series will start from 4th August 2021.

Then comes the most loved tournament of the cricket fans. This cash-rich league tournament has acclaimed the world’s favorite tag. The IPL 2021 season was postponed to May 2021 is all set to resume on 19th September 2021 in the United Arab Emirates. The final of the 14th edition of the Indian Premier League is set to be played on 15th October 2021, and the matches will be telecasted on the Star Sports India Network and Disney Plus Hotstar. Star Sports India network is the official channel to Broadcast the Indian matches in the country and worldwide.

The second half of the IPL 2021 season will be telecasted in eight different languages, including Hindi. The Hindi lovers and fans can also watch the match and highlights of the cricket matches through this table where we show the free TV channels to watch all the sporting actions of the sporting events on the Star Sports Network India. The broadcasters of Star Sports also provide star sports 1 Hindi live streaming for the people, who are not friendly with the English language.

The commentary in English and Hindi is also loved by the fans of Star Sports India Network. That may be the sports experts and commentators who give their deep knowledge on the match, and some also share their past experiences, which helps the budding cricketers of India to learn from it. But the English cricket commentary is the most loved because of the foreign stars like Michel Clarke, Mathew Hayden, Kumara Sangakkara, Brian Lara, Ian Bishop, Michel Holding, and other commentators who are relaxed and calm in the live match.

The fans who can’t watch the match on their television sets seek another source. The live streaming service is for those who aren’t at home, who stay in a hostel for their studies and jobs, or their family members do not allow to watch a live cricket match at their homes. Star Sports India Network has brought live streaming services by Disney Plus Hotstar for those cricket lovers and fans. The viewers can also watch the live match proceedings through the website of Hotstar. During the weekend lockdown of the first half of the IPL 2021 season, the matches had more views on Hotstar than the TV Channel.

The other option for those who miss the best quality services of Star Sports India Networks. YUPP TV is another live streaming source for cricket and Indian Premier League fans. The second of the Indian Premier League 2021 season will start from 19th September in the United Arab Emirates, and the fans from Australia, Continental Europe, Canada, Australia, Japan, Sri Lanka, Pakistan, South East Asia except for Singapore and Malaysia, Central and South America, Central Asia, Bhutan, and the Maldives.

India will tour the United Kingdom and play a full-fleshed five matches in the most extended and traditional format against England’s hosts. The world test championship final between India and New Zealand was telecasted on the tar Sports India Network and Hotstar for free. So now the fans are anticipating this series as well.

Star Sports in Other Language than English and Hindi

The matches on Star Sports India Network are broadcasted in eight different languages, including Tamil. The ongoing series between India and Sri Lanka is telecasted in Tamil as the option for the fans of Tamil Nadu. In addition, there is a live commentary in the Tamil language, which the viewers who know and understand Tamil can also enjoy.

The Second Phrase of the IPL 2021 Season from the UAE

The second half of the Indian Premier League season will start from 19th September 2021 to 15th October 2021. The remaining 31 matches will be played in the United Arab Emirates after the season was postponed in India due to the current Corona Virus threat. All the remaining matches of the 14th edition will be telecasted on Star Sports India networks, and the fans can follow all the updates on the TV channel and Hotstar mobile app.

After the second phase of the IPL 2021 season, the team will head to play the ICC World T20 tournament at the same venue of the UAE. The World T20 will start from 17th October 2021 to 14th November 2021. India and the arch-rivals Pakistan are placed in the same group of this ICC mega event. All the T20 world cup matches will be aired on Star Sports India network and Hotstar mobile app for live streaming.

The Kiwis were the ones who defeated India in the World Test Championship final. After the World T20, New Zealand is scheduled to travel to India for three T20I matches and two test matches, which will be part of the WTC cycle of 2021 to 2023. The exact dates are yet to be announced by the board. But the viewers can watch these two series on Star Sports India Network and Hotstar.

India will travel to the Proteas Nation to play three test matches and T20 International. After the home series against New Zealand, Virat and co will leave for South Africa from December 2021 to January 2022. South Africa has acquired the rights of telecasting their matches on Star Sports India Network. So, the fans can follow all the cricketing action between the India Vs South Africa series on the TV channel of Star Sports India, the website of Star Sports and Hotstar, live streaming through the mobile app of Hotstar.

The website of Star Sports India is a decade-year-old. Then, it was the most followed website on the internet. But since the arrival of Hotstar, the website of Star India was replaced by Hotstar. Hotstar was launched three years back, and now all the content is again available in Hotstar.

Cricket is the game which is the most followed as the game in India and many believe it as emotion and religion too. Star Sports India Network understands this and gives the best quality of live cricket coverage throughout the world. Star Sports India has been a famous brand on TV, and hence their coverage on the channel and live streaming are the best for the audiences worldwide.

The second phase of the Indian Premier League can be watched in 125 countries through live streaming services. In India, the remaining matches of the IPL 2021 season will be telecasted in eight different languages. That will be shown in twenty-four different channels of the Star Network and Disney Plus Hotstar.

Cricket fans worldwide can watch the remaining 31 matches of the Indian Premier League in their countries because the live feed of this year’s second phase of the tournament will reach every corner of the world through live streaming services and TV Channels. 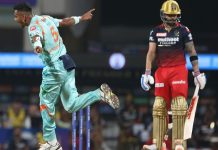 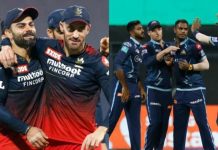 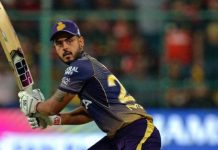