Cricket is an amusing sport and pretty simple when you understand the basics. A player will throw the balls, while another player will try to hit them. In addition, cricket is a trendy sport in India. Cricket was a popular sport in England, and however, the British soldiers and traders brought the fantastic game to India. The first match was played back in 1721, and ever since, the sport is gaining massive popularity in India. They have established a governing body that organizes the tournaments and makes the selection for the national cricket team. Moreover, cricket is the most popular choice for sports betting in India. Like every other sport, cricket has a specific set of rules and terminology.

Do you want to understand more about cricket? In this post, we share the basics and explain the terminology. Once you go through it, you will be familiar with this popular sport.

In The game, two teams consisting of eleven players each will compete. The game is monitored by cricket umpires, which are responsible for making decisions and enforcing the rules of this game.

Cricket is a sport similar to baseball. One of the teams takes the field, while the other one bats. The team that scores the most runs is the winner. The captain will toss a coin to determine which team will take the base first to start the game.

The batting team will start with two players. The striker will receive the pitches from the bowler, while the non-striker will be placed at the end of the pitch. The remaining players stand at the field, waiting for their batting turn.

A bowler will turn the ball to the batsman. The team that doesn’t do the batting or the fielding team will be positioned around the field. The players are strategically placed to prevent the runs or get the batsmen out.

Wicket refers to the three stumps located at the end of the field. The batsman will stand in front of the wicket to protect it from the balls.

The cricket game is divided into different parts called innings. An inning is when one team takes turns to bat and can end for several reasons. A typical test match consists of four innings, allowing each team to take a turn batting in two innings.

There are a few ways to score a run in the game. Single is when the batsman can run to the wicket because he made a good shot. When they run to the opposite side, a run will be scored. In addition, the scoring system has extras. The extra points are gained when the fielding team does penalties.

A dismissal will happen when the opposing team ends the batsman’s batting period. This can be done in a couple of ways, and the batsman will leave the field. If the ball hits the wicket, the batsman is out. Another case of dismissal is when the ball gets caught. Moreover, there are ten ways to get out in cricket, and each one has a specific set of rules.

In this post, we have already explained the basics of this fantastic sport. The bat-and-ball game, which originates from southeast England, isn’t too difficult to understand. If you want to know more about the game, we encourage you to research it deeply. 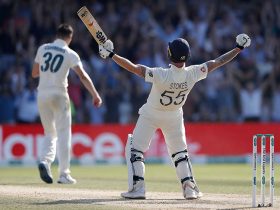 3 Reasons why England could dominate International Cricket for some time! 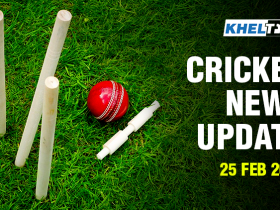 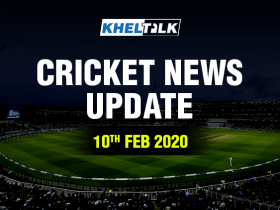 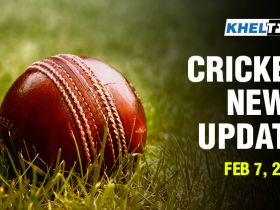