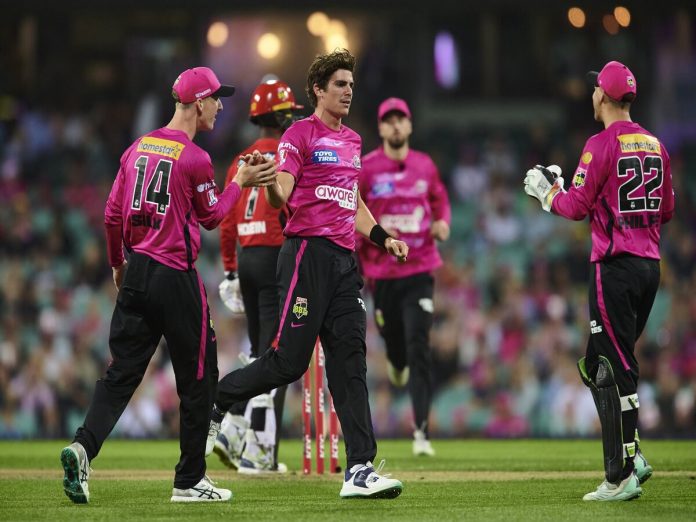 The 2022–23 Big Bash League (BBL) season is believed to be the most exciting T20 league yet! The competition promises to be thrilling and competitive because some of cricket’s top players are part of it.

At Manuka Oval, the 12th BBL season kicked off on December 13, 2022. The Eliminator is slated for January 27, the Qualifier and Knockout rounds are set for January 28 and 29, and the BBL final is scheduled for February 4.

The Big Bash League’s 2022–23 season comprises of 56 league matches amongst all teams, followed by 5 knockout games played in various Australian cities. After an elimination round, qualification round, knockout round, and challenger, the final will be held on February 4.

One of the biggest T20 tournaments in cricket and one of the most creative is Australia’s Big Bash League. Here is a guide to the new rules that it creates, which alter some of the traditional laws of cricket.

What is the Timed-Out Rule in BBL?

New batters are required to arrive at their crease within 60 seconds and be prepared to receive the following delivery in an effort to speed up the game. If they don’t comply with the new law, they must step aside and give the bowler a free delivery. The batter is out if the bowler hits the stumps.

What is the Power Surge Rule in BBL?

A second batting Powerplay is effectively permitted by the law regulating the Power Surge. The fielding side is limited to having two fielders outside of the 30-yard fielding circle during the two-over time.

Therefore, the inner ring must contain at least nine fielders. Starting with the eleventh over, the batting side may request the Power Surge at any time. The decision must be made at the beginning of the over, and the fielding team may alter the chosen bowlerr.

It is an exciting new feature that allows teams to make a strategic move and gain an advantage over their opponents. This gives teams the chance to score extra runs and potentially take the game away from their opponents. Teams will be able to choose when to use the Power Surge, with each team allowed to use it once during their innings.

What is the X-Factor Player Rule in BBL?

In a BBL game, substitutes are permitted under the X-Factor rule. Beyond the initial 11 players that take the field, each team will name a 12th and 13th player. They may introduce one, but not both, of those players after the tenth over of the first innings.

This gives teams the opportunity to introduce a game-changing player into the contest, giving them an extra edge. Teams can use the X-Factor to their advantage by introducing a specialist batsman, bowler, or all-rounder to the game.

The X-Factor substitution is dependent on the following:

What is the Bash Boost in BBL?

The Bash Boost is a bonus point awarded to the side that played the best after 10 overs. The comparative scores are evaluated at the end of the tenth over of the second innings, and the Bash Boost point goes to the team who had the highest score at that time.