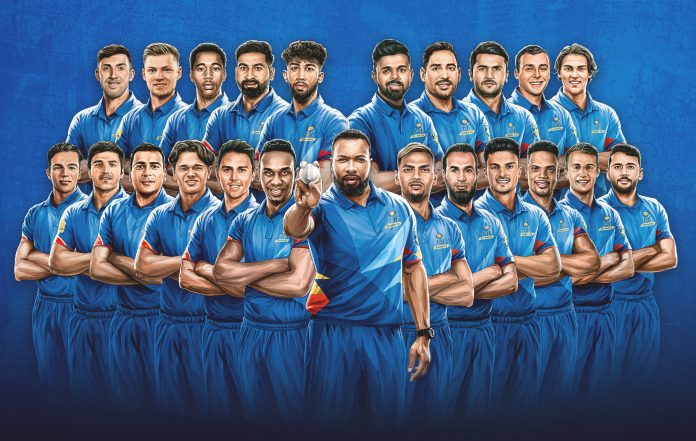 ILT20 2023 in the UAE included the Mumbai Indians-owned MI Emirates franchise. Players like Kieron Pollard, Dwayne Bravo, Trent Boult, and Nicholas Pooran, who has played for MI both currently and in the past, are on the team.

In ILT20 2023, Kieron Pollard will captain the MI Emirates. MI Emirates’ opening match will be against Sharjah Warriors on January 14. Know complete details on the MI Emirates Full Squad, Schedule, and Coaching Staff.