IND vs SL: Jasprit Bumrah Will Not Play In ODI Series, BCCI Decided Not To Rush Him 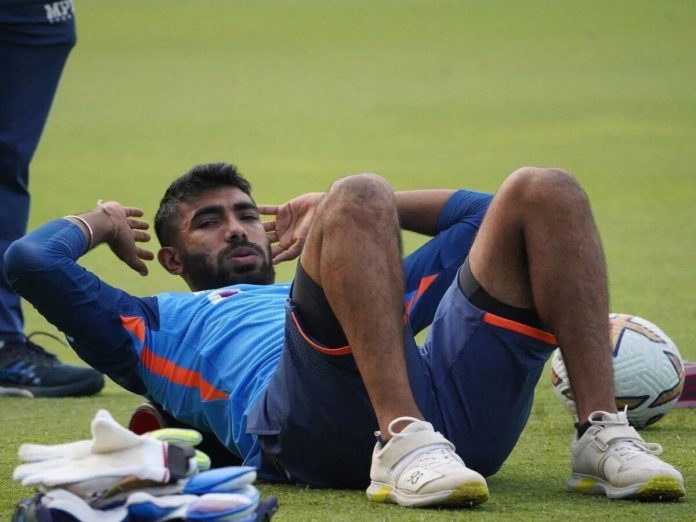 Jasprit Bumrah, one of India’s top fast bowlers, has been out from cricket action for a time. He last represented India in a T20I match against Australia in September 2022. The right-arm paceman has previously been ruled out from two significant competitions. Due to a knee injury, he was forced to miss the Asia Cup and ICC Men’s T20 World Cup in 2022.

The pacer was much missed by Team India over the previous two competitions. The Men in Blue were eliminated from both events because they were unable to perform at their peak. Jasprit Bumrah’s return to the lineup for the ODI series against the Sri Lankan national cricket team had previously been confirmed.

It’s notable that the selectors included him in the team for the ODI series as well. The fans were also impatiently anticipating that he will contribute to the ODI series. After making the same mistake in late 2022, just before Team India’s brief home season and the T20 World Cup in Australia, the BCCI has now decided not to rush him back.

On January 10, the first game of the three-match ODI series between India and Sri Lanka will begin. The game will take place at Guwahati’s Barsapara Cricket Stadium.

Jasprit Bumrah is most likely to not play in the three-match ODI series against the Sri Lankan cricket squad, according to a Cricbuzz report.

The Board of Control for Cricket in India (BCCI) opted not to rush Jasprit Bumrah in the first place, the source continued.

Bumrah might return for the three-match ODI series against New Zealand, it appears. In order for Bumrah to be ready for the ICC ODI World Cup 2023, the selectors want to maintain him in top shape. The massive event will take place fully in India for the first time.