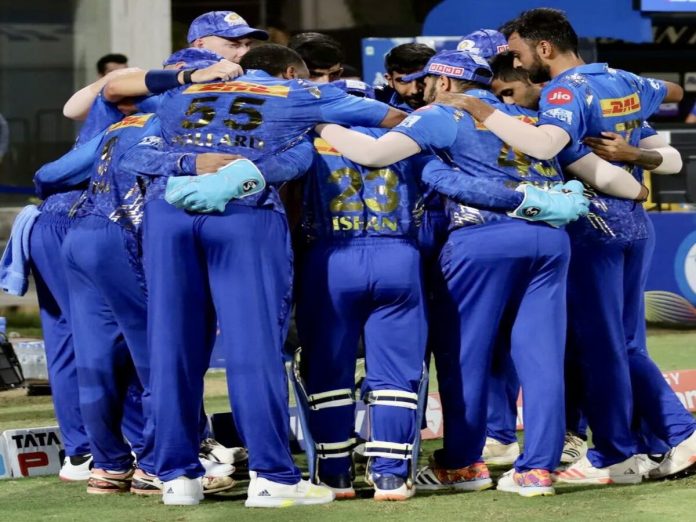 The Rohit Sharma-led Mumbai Indians (MI) had a forgettable IPL 2022 season, winning just four times in 14 games to finish bottom in the standings. This year, MI has released some big names during the IPL 2023 retention window.

For the IPL 2023 season, the Mumbai Indians (MI) have chosen to release veteran Kieron Pollard. Fabian Allen and Tymal Mills have also been decided to be released by Mumbai Indians, and the BCCI has been provided with the list. Mayank Markande and Hrithik Shokeen are also released in addition to the trio.

They will seek an excellent IPL 2023 auction after retaining their core of Rohit Sharma, Ishan Kishan, Suryakumar Yadav, and Jasprit Bumrah, as well as several more players. Know the 3 players that they are likely to have in their squad to play in IPL 2023 for what they are known for.

The Mumbai Indians struggled to find a quality Indian fast bowler to combine with premier pacer Jasprit Bumrah in the 2022 season of the IPL, and Mavi’s addition can alleviate the five-time champions’ fears. The Kolkata Knight Riders signed the Uttar Pradesh native in the 2022 IPL mega-auction for a hefty INR 7.25 crore but now has been released and will be available for auction.

According to reports, Ben Stokes has indicated an interest in participating in the IPL 2023 auction. The England all-rounder opted out of the IPL 2022 to focus on Test cricket. He only played one match in the IPL 2021 before being ruled out due to an injury. Mumbai will be watching him if he enters his name into the auction pool. Along with Kieron Pollard, bringing in Stokes would boost their middle order even more.

Stokes is one of the top all-rounders in the world, having previously played in the IPL. He formerly played in the IPL for the Rising Pune Super Giants and the Rajasthan Royals. The southpaw has played 43 games in the IPL, scoring 920 runs and taking 28 wickets.

This will be Green’s first IPL season, and many franchises are reportedly keeping a close eye on him in order to book him. He has represented Australia in all formats and has proven to be quite adaptable in his most recent stint as an opener.

Read More:- IPL 2023: 5 Youngest Players Who Are Likely To Play In Upcoming Edition

Krafton Inc. and Tencent Games have released the all-new...

Battlegrounds Mobile India, or BGMI, is a battle-royale game...

WATCH: Virat Kohli Looks Shocked In Disbelief As Liton Das Takes A Screamer Of A Catch During The BAN vs IND 1st ODI

The ODI series between Bangladesh and India kick-started today...