IPL 2023: Aakash Chopra No Longer A Part Of Disney Star, Will Do Commentary For Sports18 & JioCinema 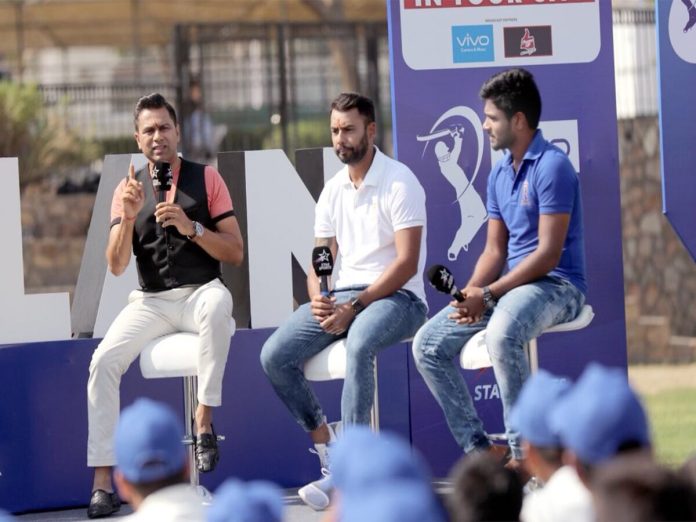 As per recent media reports, Aakash Chopra, one of the most popular cricket commentators and experts in India, will no longer be a part of Disney Star. The former international cricketer, who has been associated with Disney Star for the past several years, will now be doing commentary for Sports18 and JioCinema.

Aakash Chopra’s presence in the commentary box has been greatly appreciated by cricket fans across India. He was known for his detailed analysis of the game, as well as his witty comments and humor.

It is also believed that Chopra’s move was motivated by his desire to move away from the traditional commentary style and to explore other opportunities in the digital space. He will now be seen on Sports18 and JioCinema, where he will no doubt continue to entertain and educate cricket fans.