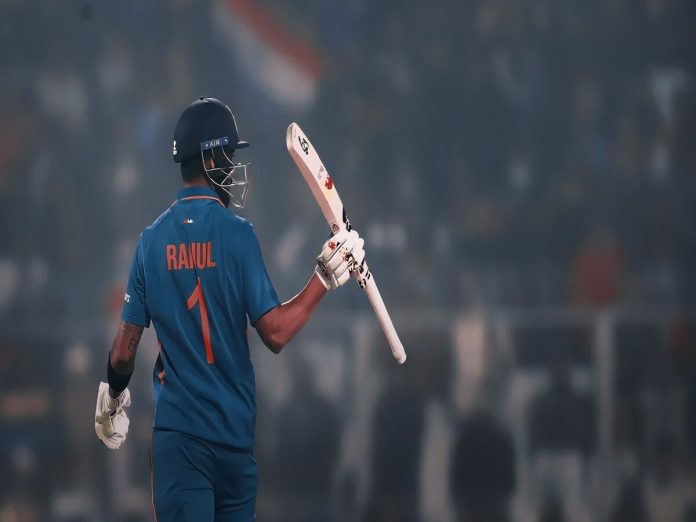 KL Rahul is the most-discussed player in the Indian team for the last few months. Despite being an efficient and skilled candidate, his place in the Indian Cricket team is still unattached. He has been a consistent performer across all formats of the game and has been a regular member of the Indian cricket team.

Rahul is a very versatile batsman who can play the role of a finisher or an anchor. This makes him a perfect fit for the middle order where he can take the game away from the opposition or provide stability to the innings.

In the second ODI of the ongoing series between India and Sri Lanka, KL Rahul scored a match 64 runs. When the Men in Blue were down to 62/3 at 9.3 overs in a run-chase of 216 runs, the Indian wicketkeeper-batter came out to bat at number five.

The other wickets were tail-enders, but KL Rahul was still in the middle. As soon as Axar Patel was out, the Men in Blue still needed 25 runs to win. India won the match by four wickets thanks in large part to an unbroken 28-run partnership between Rahul and Kuldeep for the seventh wicket. Know the 3 reasons why KL Rahul should now shift his position to play as a middle-order batter for India in ODI.

Better Balance in the Lineup

Batting Rahul in the middle order would bring more balance to the batting lineup. It would allow him to build innings and take some pressure off the top-order batsmen. This would give the team more options to take wickets while also providing a solid platform for the middle order to launch a successful run chase.

Rahul is a very versatile batsman and is capable of playing a variety of shots. He has a good temperament and an array of shots in his arsenal. This makes him an ideal candidate for the middle order, where he can utilize his attacking skills to build a good partnership with the top-order batsmen.

Rahul has plenty of experience at the international level and has played a number of important innings for India. This experience would come in handy in the middle order, where he can use his experience to his advantage and guide the team to victory. He has the ability to read the situation and take the team over the line in crunch situations.

Also Read: IND vs SL: 3 Changes We Might See In The Indian Team For The 3rd ODI