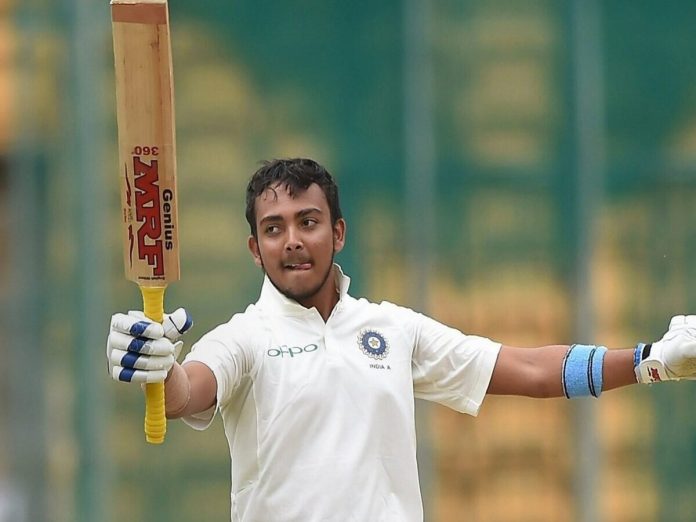 Prithvi Shaw scored 379 runs for Mumbai against Assam on Wednesday, which was the second-highest individual total in the Ranji Trophy.

The record for the highest score in India’s First-Class competition belongs to B.B. Nimbalkar 443*. He was the first to score 400 runs in an inning for Maharashtra against Kathiawar in the 1948–1949 season.

Riyan Parag caught Shaw’s leg before the wicket as he was closing up on 400 runs. Shaw spent 383 balls at the wicket, collecting 49 fours and 4 sixes. Together with skipper Ajinkya Rahane, he scored 401 runs for the third wicket.

Shaw became just the eighth Mumbai hitter to reach a triple hundred earlier in the game. He outperformed Sanjay Manjrekar’s 377 career hits for Mumbai, set in the 1990–91 season.