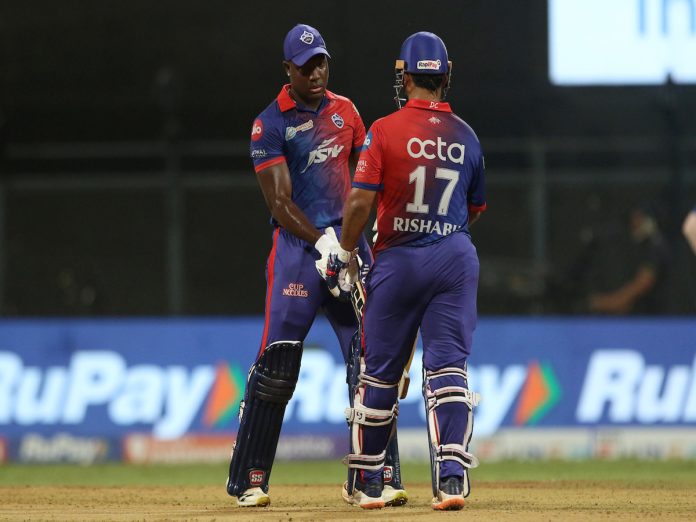 Rishabh Pant, 25, will miss all or at least the first half of the 2023 Indian Premier League. He was not seriously hurt internally or suffered any broken bones after a horrible car accident on Friday morning (December 30), but the ligament injury will keep the DC captain out of cricket for close to six months.

Rishabh Pant’s replacement as wicket-keeper for Delhi Capitals (DC) in the Indian Premier League (IPL) 2023 is still up in the air. Pant has been a key player for the team since he joined the DC squad and has been a regular starter in all seasons since then. He is a dynamic player who can contribute with both the bat and the gloves.

The Delhi Capitals are in search of a Rishabh Pant replacement. There are some players on the Delhi Capitals squad who can serve as captains. But in season 16, there are no specialized keepers who may harm them.

Sarfaraz Khan can do keeping but he has only played rarely in domestic cricket as a keeper and is not a lock to start for Delhi’s XI. Another possible option on the DC squad is Phil Salt, but Salt doesn’t play regularly for his home or Hundred teams either, so adding Salt in the middle order would throw off the overseas lineup.

The first option for Pant’s replacement is Baba Indrajith, a wicket-keeper batsman from Tamil Nadu who is going with great form. Indrajith is an aggressive batsman and is known for his quick reflexes behind the stumps. The highly accomplished domestic first-class cricketer Baba Indrajith is still without an IPL contract.

For Tamil Nadu in domestic cricket, Baba Indrajith is a pillar. Baba Indrajith provides a wealth of knowledge about Indian conditions and a record of tremendous domestic accomplishment.

Dinesh Bana, a player of the India u-19 squad who won the 2021 under-19 World Cup can be named as Pant’s replacement. In Haryana’s local white-ball teams this year, the 18-year-old keeper-batsman Dinesh Bana has also made a name for himself. This season, he has played for his state in 8 T20 matches and 2 List-A games.

Mohammed Azharuddeen, a Kerala wicket-keeper batsman, wasn’t purchased during the IPL 2023 auction. Azharuddeen played for RCB in the IPL 2022 after being signed by the team for INR 20 lakh due to his success playing domestic cricket for Kerala, particularly in the T20 format.

The 137-run knock that the Kerala wicketkeeper-batsman produced against Mumbai in the Syed Mushtaq Ali Trophy 2020/21 propelled him into the public eye. In T20s, he had a respectable record, scoring 741 runs with a strike rate of 134.23. In IPL 2023, a DC might get the Kerala player if they need to replace their Indian wicketkeeper.