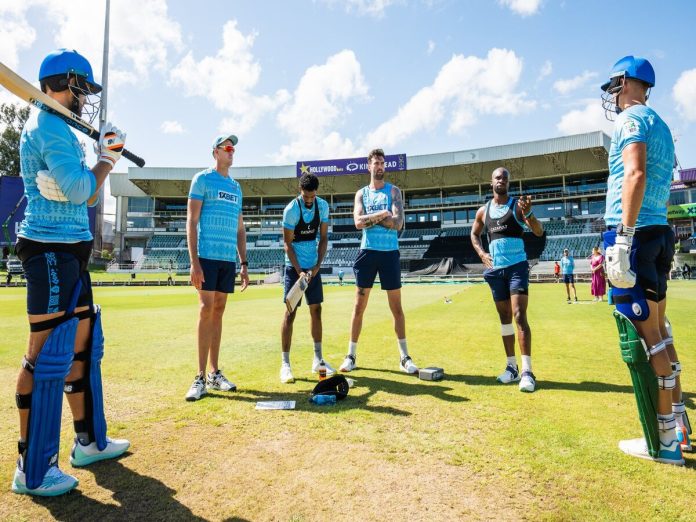 The new IPL team, the Lucknow Super Giants, had expanded their franchise to South Africa and established their base in Durban, renaming themselves the Durban’s Super Giants in the SA20 League.

Also Read: SA20 League 2023 Live Streaming: Complete Squads, When And Where To Watch?