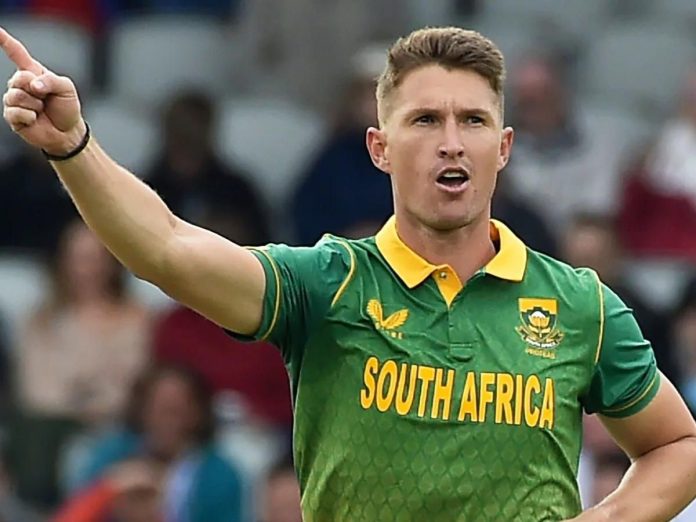 Dwaine Pretorius, an all-around player for the Proteas, announced his immediate retirement from international cricket on Monday. The 33-year-old has played for South Africa in 30 T20 Internationals (T20I), 27 One-Day Internationals (ODI), and three Tests since making his international debut in 2016. Additionally, he participated in two World Cups.

With his 5-17 against Pakistan in 2021, Pretorius holds the record for the best T20I bowling stats by a South African. He later went on to take up nine wickets in the UAE for the ICC Men’s T20 World Cup.

Made one of the toughest decisions

“A few days ago, I made one of the toughest decisions of my cricketing career. I have decided to retire from all forms of international cricket. Growing up, my only goal in life was to play for the Proteas. I didn’t know how it was going to happen, but God gave me talent and a serious will to succeed. The rest was in his hands, ” Pretorius said in a statement.

Shifting my focus to T20

“I am shifting my focus to T20 and other shorter formats for the rest of my career. Being a free agent will help me achieve the goal of being the best short-format player I can be. By doing this, I will be able to have a better balance in my career and family life.I would like to thank everyone who played a big role in my career,” he added.

Pretorius also expressed gratitude towards former skipper Faf du Plessis as he said, “A special mention goes to Faf Du Plessis, who brought me back after being let go from the international side the first time and who backed me and helped me become a better player; thank you.”