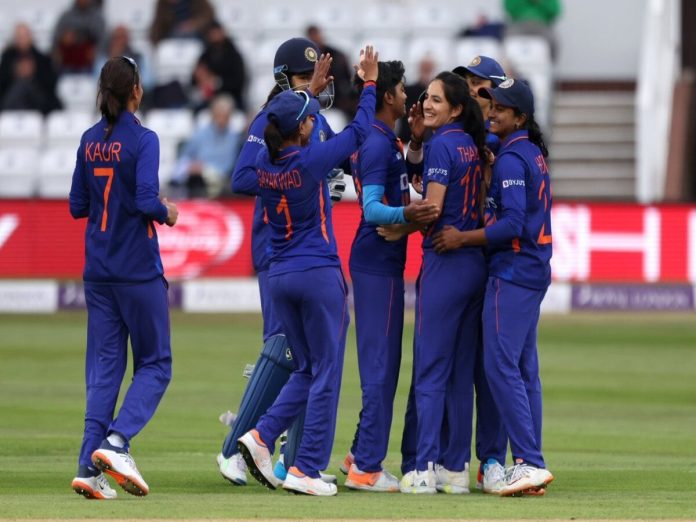 The Indian women’s cricket squad will be captained by Harmanpreet Kaur at the upcoming ICC Women’s T20 World Cup in South Africa. The vice-captain will be Smriti Mandhana. She’ll probably be Shafali Verma’s top-order companion, and Jemimah Rodrigues will complete the top three.

Shikha Pandey, a bowler, returns after more than a year in the shortest format. Additionally, Pooja Vastrakar has been added, however, her inclusion is contingent on her fitness. Another pair of quick bowlers on the team are Anjali Sarvani and Renuka Singh Thakur.

Deepti Sharma, Radha Yadav, and Rajeshwari Gayakwad, meanwhile, are the spinners in the India squad for the 2023 World Cup.

India will begin their campaign against Pakistan in Cape Town on February 12, with the ICC Women’s T20 World Cup 2023 set to begin on February 10. India is a member of Group 2 together with England, the West Indies, Pakistan, and Ireland.

The top two teams from each group at the end of the group stage will compete in the semi-final matches. On February 26, the final will take place.

The Star Sports Network in India will offer a live stream of every game of the ICC Women’s T20 World Cup in 2023. Both the Disney+Hotstar app and website will offer live streaming.