Mumbai City FC will not take on East Bengal at GMC Stadium on 1st December. With one win and loss, Mumbai City is at the 5th spot, while East Bengal lost their opening game against Mohun Bagan by 2-0 and will be looking forward to improving their spot on the table. Let’s go through our Dream11 Prediction for the upcoming Indian Super League game MCFC vs SCEB.

Football Club Mumbai City is likely to step up with their winning combination, without making ay changes.

M Desai, S Golui, and A Ranawade were handed over the yellow card in the previous game. Rakip Saurav Das can make it to the starting line up.

A Singh will perform his duties between the bars, while M Fall and Golui will keep the defensive duties.

F Choudhary, Heman, and Boumous will prioritize the midfield attack, while A le Fondre will again take his team towards the glory.

East Bengal lost their opening game but would keep the same line up for the upcoming game.

Jeje Lalpekhlua can come in to play against the Mumbai FC.

D Majumdar will be seen preventing the ball from passing the goal line, whereas S Neville and R Gharami are the left-back and right-back respectively.

V Steinmann, N Das, and S Singh have their duties in the mid-field and A Pilkington and B Singh will keep trying to hit the ball past the net.

Captain Picks For MCFC vs SCEB For Dream11 Match Prediction:

Adam Le Fondre is one reliable asset and can help score early goals. In 26 appearances in A-League, he has scored 20 goals. He started his 2020 ISL campaign with a penalty in the previous game for Mumbai.

German Midfielder Matti Steinmann can be proved as an asset and is expected to make wonder. He is considered a proper box to box midfielder and can join the attack in dominant play.

Jeje Lalpekhlua a former Chennaiyinplayer can be impactful. With 19 goals in the ISL, he can surely lead his team towards victory but hasn’t been much impressive in the last few seasons.

R Fernandes got his spot in the Indian National Football Team after his performance for the Islanders. Last season, he played 16 matches and was impactful in all the games.

MCFC vs SCEB Match Prediction, Champions League 2020: Who Will Win The Match
Every eye will again stick over Fondre as he can carry his team towards glory. We bet Mumbai City Fc to notch the game here.

MCFC vs SCEB Probable Match Score At The End: 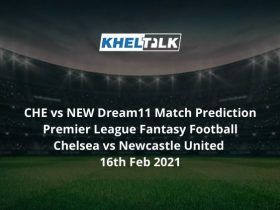 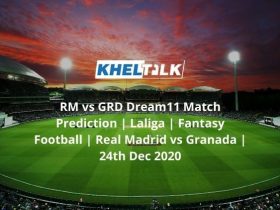 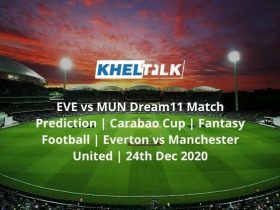 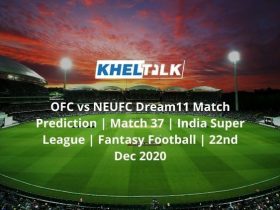