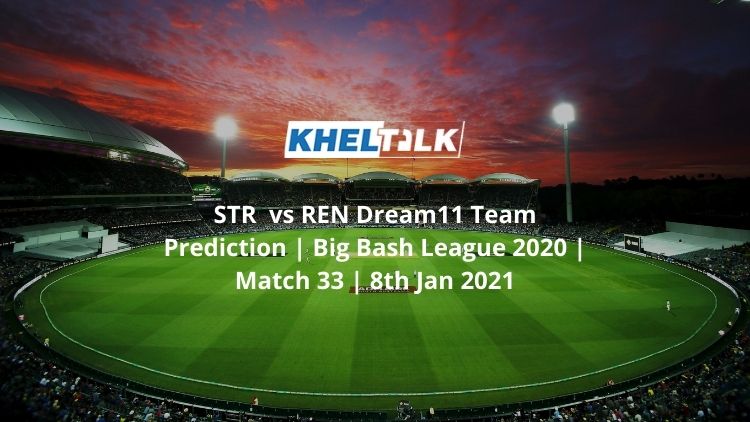 According to AL vs DOHS Dream11 Prediction for Today’s Match Fantasy Cricket. Abahani Limited will take on Old DOHS Sports Club in Match 11 of the Dhaka T20 on Thursday, June 3, 2021, at the Shere Bangla National Stadium, Mirpur, Dhaka. Keep reading to find out about the Match 11 AL vs DOHS Dream11 team today.

On the other hand, Old DOHS Sports Club looked good with the bat and was 171 for 4 in their 20 overs against Legends of Rupganj before the rain took over and as the result, the match got abandoned.

Shere Bangla National Stadium is more of a neutral ground and has assisted both batters and bowlers. Most of the scores here are below 160 and the average first innings score for T20 is 150. The team batting first have won 90 matches so far while the team batting second have won 98 matches.

The rain is on cards on Thursday in Dhaka and is a huge chance that this match might get washed away because of the same. There is a 70 per cent of chance for rain according to the forecast.

The team has a good batting line-up, thanks to the presence of experienced players like Anisul Islam Emon, Mahmudul Hasan Joy among others. Thankfully, the players are in good form too. Anisul Islam will be opening the innings for the team along with Rakin Ahmed.

The former champions will look to dominate here as well. The team has some of the best stars here including Liton Das, Rahim, Taijul Islam among others. When it comes to bowling, the team looks a bit normal but that can be overlooked because of their batting order.

Mushfiqur Rahim needs no introduction at all. The skipper will be batting at number three in this tournament and in fact, he won the player of the match in the last contest where he ended up scoring 38* runs from 26 deliveries.

Taijul Islam enjoyed the overcast conditions in the last match and is likely to dominate in this contest as well. He ended up grabbing a couple of wickets while giving away 12 runs from his four overs. He is also useful with the bat.

Mahmudul Hasan Joy looked in excellent touch in the last match. He smashed 78 runs from 55 deliveries and had seven fours and a couple of sixes in the contest. He will be batting at number three for the team and is an excellent fielder too.

Rakin Ahmed is experienced and is aggressive. Most importantly, he will be opening the batting for the team. In the first match, he had 46 runs from just 33 deliveries and he will be keen to convert his start to big score here.

Who Will Win Today Between AL vs DOHS Dream11 Prediction, Match 11?

According to Kheltalk’s astrology AL vs DOHS Dream11 match Prediction, The former champions AL will begin this contest as favourites because of their batting depth. DOHS team is also too good to be ignored and so it is likely to be a close contest.

According to Kheltalk’s AL vs DOHS Dream11 toss prediction, AL is likely to bat second here. Since rain is on cards, most teams will prefer batting second at this venue. AL won their first match while chasing and they could go for the same here.