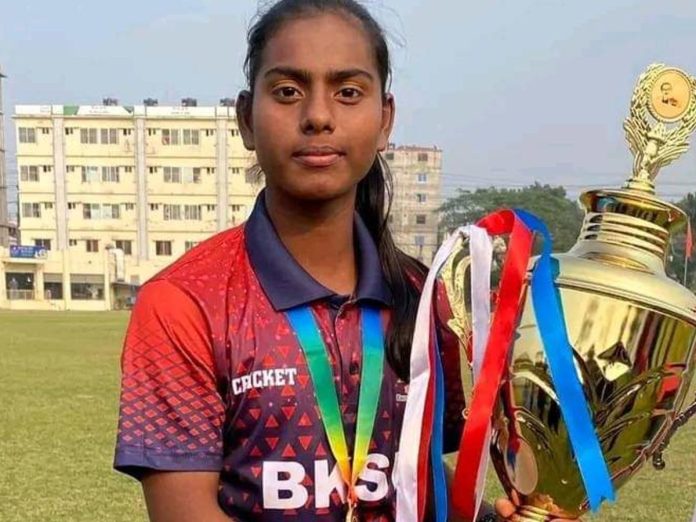 Welcome to AU-W-U19 vs BA-W-U19 Dream11 Prediction for Today’s Match Fantasy Cricket Tips. Australia U19 (AU-W-U19) will take on Bangladesh U19 (BA-W-U19) in the 1st game of the U19 T20 World Cup 2023 at Benoni on Saturday. Check out our top fantasy picks, player availability news, pitch report, and predicted playing XIs & more.

Australia U19 team lost their 1st warm-up game to India but then came back stronger to defeat South Africa. They are one of the contendors of the World Cup.

Bangladesh ended the Warm-ups as one of the unbeaten sides in the tournament. Rain helped them to pull off a win over South Africa and then they defeated India in the second game.

Lucy Hamilton is one of the players who featured in the recent WBBL. Hamilton was with Brisbane Heat and even featured in a game for them.

Amy Smith is the spinner to watch out for here. The youngster is already a well-known name in the WBBL. Smith is also handy with the bat and she notched up back-to-back hundreds last year in Premier Cricket.

Ella Hayward has been a sensation for Melbourne Renegades. The young all-rounder also ended the U19 National Championships as the leading run-scorer.

Claire Moore is one of the in-form players available here. The Australian batsman ended the recent U19 Championships as the 2nd leading run-scorer.

Australia U19 to win

Australia U19 Team will begin this game as favourites. They did well to win against South Africa U19 in their last warm-up. They will look to bring in their A-game and win against Bangladesh U19 today. This match is expected to be a close game.

According to Kheltalk’s Toss Predictor, Australia U19 are expected to win the toss and bowl first. Since the pitch will assist the batsmen more, chasing will be a better option here.