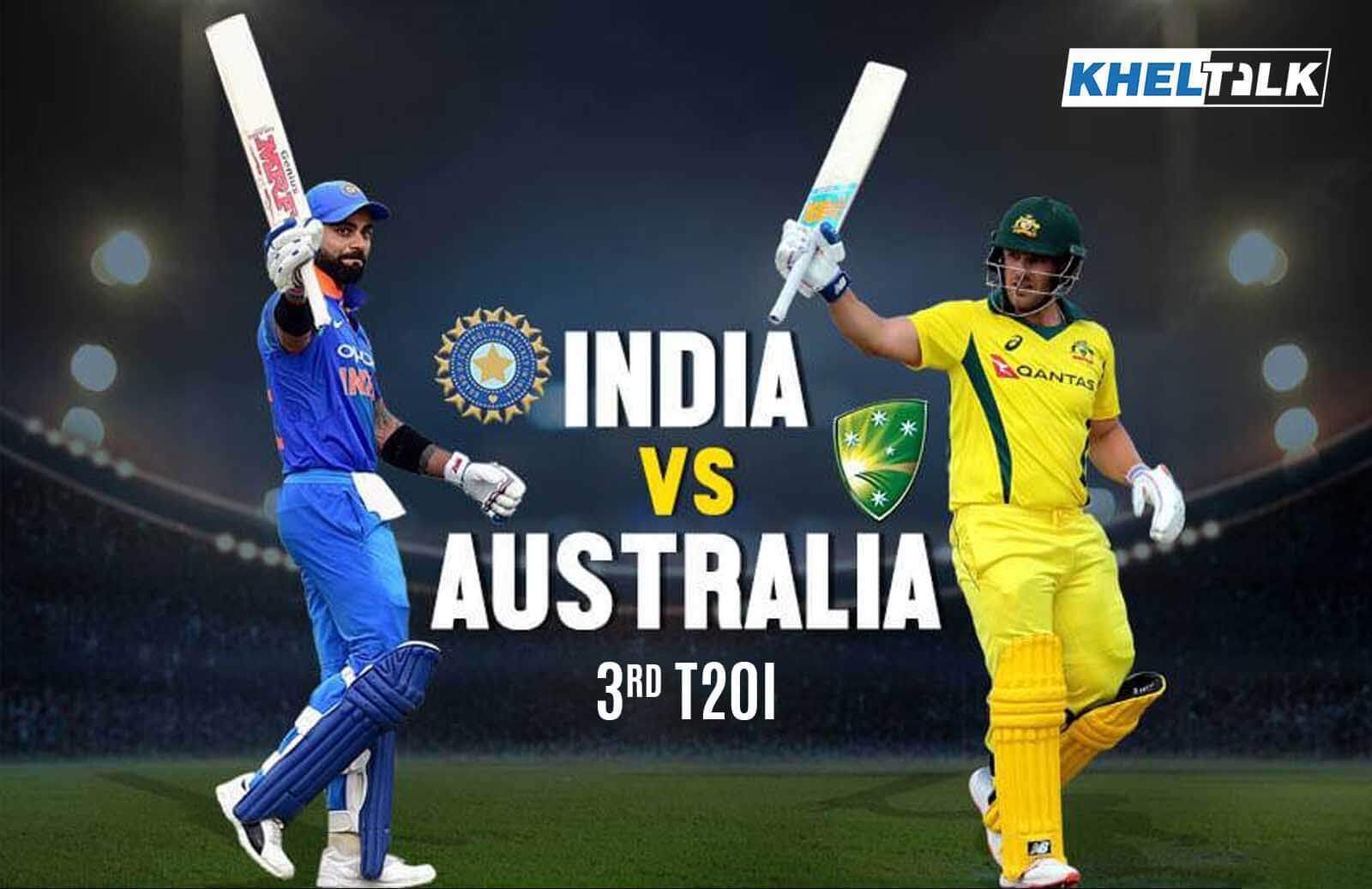 Australia will now be keen on avoiding whitewash in the ongoing T20I series. However considering Indian players’ form, the Aussies will find it tough to counter India’s challenge. India vs Australia likely to play 3rd and final game of the three-match T20I series in Sydney on December 8. Like Aussies, fans too will find it tough to pick the Dream11 fantasy team for the AUS vs IND 3rd T20I as there are plenty of choices available. Some are very good players who are in prime formats as well. To make your Dream11 Team Prediction, we have listed down 3 players you must not pick in the 3rd T20I.

Top 3 Players, You Must-Not Pick In Your AUS vs IND Dream11 Fantasy Team For 3rd T20I:

D’arcy Short seems to be a bit in touch. But, he has always struggled against the Indian bowlers. In the previous game, he got off to a good start. In the end, he failed to convert it into a big knock against Team India. He is a big name in Big Bash League. But, his struggle in the international outfit continues. This is the reason he is on our list of players, who should not be picked in the Dream11 Fantasy team.

S Iyer will certainly bat at number 4 for Team India but he shouldn’t find a place in your fantasy team as Australia has already decoded Iyer and has exposed his flaws. In the ODI series, Iyer made only 59 runs across three innings and had an average of below 20.

He was constantly tested with short deliveries and that affected his confidence that he ultimately perished to spin bowling which is generally considered his strength. Although, he played a quick knock of unbeaten 11 runs in the 2nd T20I. But, still, he looked a bit patchy on the field while batting against Australia. So Iyer won’t make any big contributions in this game and hence he shouldn’t be picked in the team.

This may come as a surprise, but practically speaking Virat Kohli shouldn’t be in your fantasy team. Indeed Kohli scored a good knock of 40 runs in the 2nd T20I against Australia but it was clear that Kohli was trying too hard to get runs, something which he didn’t do earlier.

Kohli’s T20 batting has come under the scanner in recent times as he has failed to maintain the batting tempo. And his stats in the recently concluded IPL reflects his struggles. He has an average of 42.36 in IPL in 2020 but that is due to his 4 not outs in 15 innings. Importantly he had a strike-rate of only 121.35 which is his lowest in the last 7 years.

He also failed to make an impact in the T20I series against New Zealand earlier this year. He made just 60 runs in 3 T20Is averaging a mere 20.00. Kohli’s last fifty-plus score in T20I cricket came 8 innings back.

So considering the stats and his recent T20I performance, Kohli is better to be left out from your AUS vs IND Dream11 fantasy team.