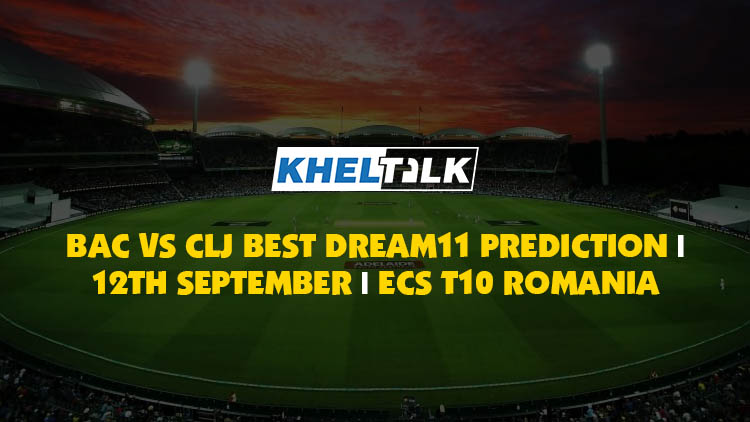 Baneasa Cricket Club and Cluj Cricket Club will lock horns in the first fixture of ECS Romania T10 League 2020. This two days tournament will commence on Saturday, September 12 at Moara Vlasiei Cricket Ground, Ilfov County, Bucharest. However, BAS has some outstanding players in their bucket, but it will not be a stiff task in their opening game against reigning national champions Cluj CC.

He is an extraordinary batsman, who performed well in his last tournament and scored 108 runs in 4 innings at a strike rate of 19.

He is an interesting player to pick as the captain, who can turn the game on the back of his unpredictable bowling skills. Waqar bagged six wickets in the last four innings but at a  poor economy of 12.7.

The aforementioned player is quite an amazing player, who regularly plays for CLJ in different tournaments. So far, he has smashed 258 runs in 3 innings along with a ton. This is the reason, we have tried picking him up as our vice-captain pick.

Don’t miss out on Gaurav Mishra, who is in scintillating form with the ball. He is consistently bowling at a good economy rate and on a bowling friendly wicket, he can turn out to be a good vice-captain pick

BAC vs CLJ Dream11 Prediction: Who will win the match:

No doubts that Baneasa has some serious gems in their team, but Cluj has been the best club over a couple of seasons. We find Cluj much stronger and believe that they would step out of the ground with smiling faces after the match.