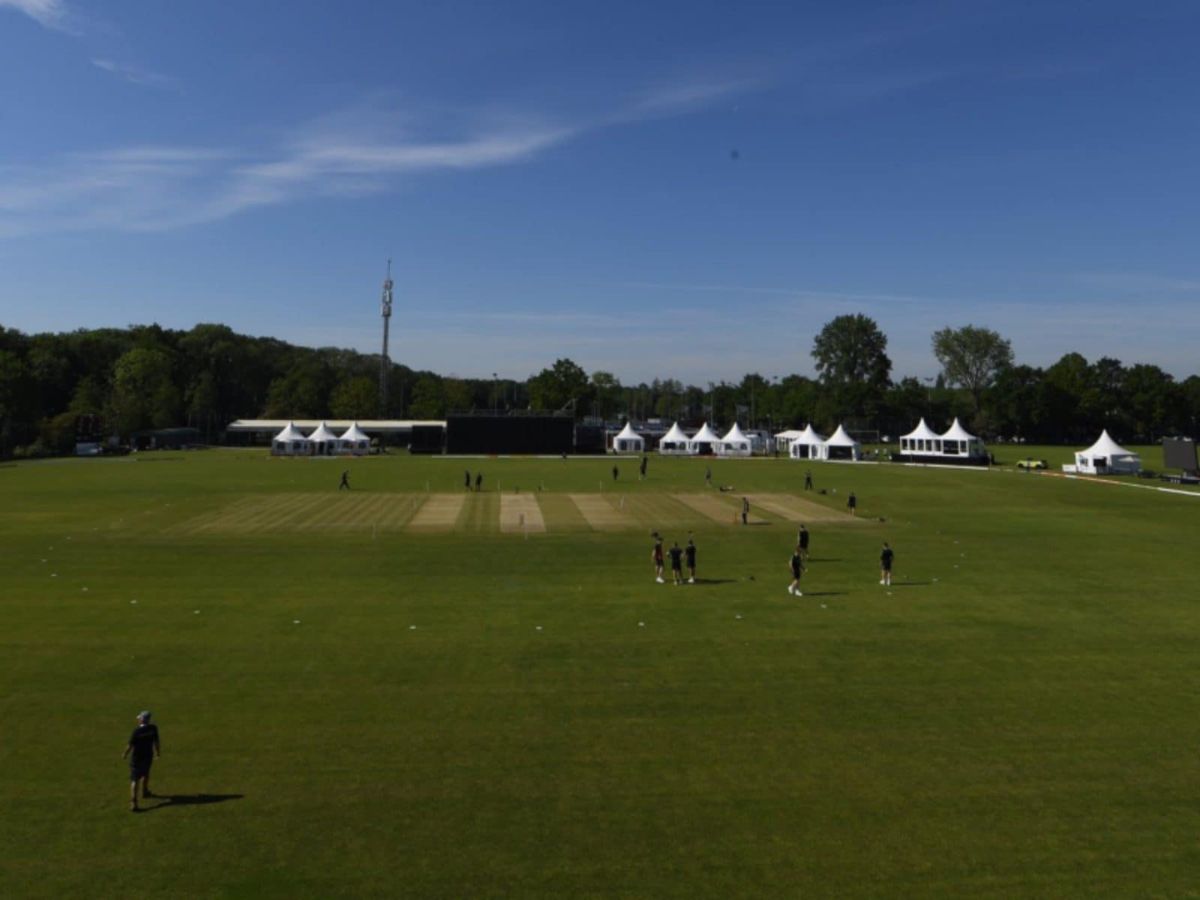 Welcome to the BAR-W vs WAR-W Dream11 Prediction for Today’s Match Fantasy Cricket. Barmy Army Women will take on Warriors Women in the 15th match of the FairBreak Invitational Women’s T20 2022. Dubai International Cricket Stadium in Dubai will host this fixture on Thursday, May 12. Keep reading to find out about the FairBreak Invitational Women’s T20, BAR-W vs WAR-W Dream11 team today.

Barmy Army Women will square off against Warriors Women in the upcoming encounter of FairBreak Invitational Women. With three wins in four games, Barmy Army sits at the second spot with 11 points in their name, while Warriors are yet to open their account as they have lost as they have four games in a row and are at the bottom of the table.

The surface at the Dubai International Cricket Stadium seems to be well-balanced. Batting first after winning the toss should be the preferred choice. Anything above 150 could be a par score.

The Warriors suffered a humiliating defeat in their previous game against Spirit Women. Chasing down 167 runs on the board, Warrior’s top order misrebly collapsed and could only score 100 runs with the loss of eight wickets.

Barmy Army won their previous game against South Coast Sapphires Women by six runs while defending 148 runs on the board. Their bowers kept it tight in the death overs and restricted them to 142 runs with the loss of seven wickets. No changes are expected.

Who Will Win Today Between BAR-W vs WAR-W Dream11 Prediction, Today’s Match

According to Kheltalk’s BAR-W vs WAR-W Dream11 Prediction, BAR-W will win the match. BAR-W looks in sublime form and it will not be a tough task for them to dominate struggling WAR-W.

According to Kheltalk’s BAR-W vs WAR-W Dream11 toss prediction, BAR-W will win the toss and opt to bat first. The team batting second has won more games.