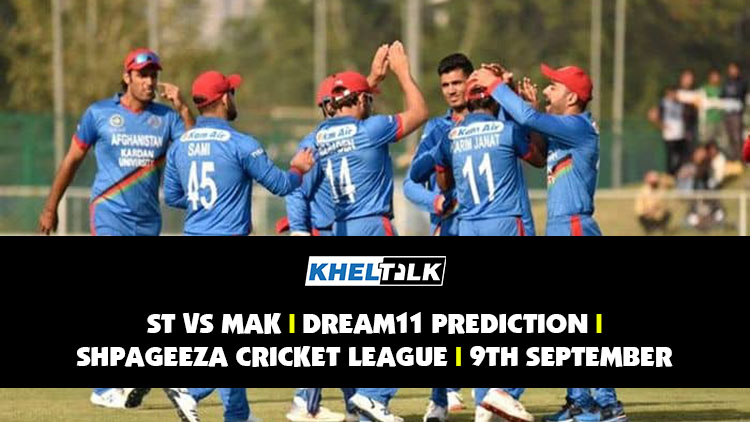 According to BCC vs MK Dream11 Prediction for Today’s Match Fantasy Cricket, Bergamo Cricket Club will take on Milan Kingsgrove in the 7th match of the ECS T10 Milan on Tuesday, 6th April, at the Milan Cricket Ground. Keep reading to find out about the ECS-T10 Milan Match 7th BCC vs MK Dream11 team today.

Runner-up at European Cricket Series Rome in September, BCC topped the group leaving behind some top teams, including Kings XI who last month have won FanCode ECS Italy Bologna. Jaspreet Singh will be seen leading the side.

Milan Kingsgrove has won the Italian Championships four times and is one of the leading and the most successful clubs in Northern Italy. However, they were a bit disappointed last year as few stars players were missing out of the squad. Well, this year they would step in as favorites to win ECS Italy Milan.

Here Are The Details and Dream 11 Match prediction For The Match BCC vs MK:

Here are the stats for the teams BCC vs MK

The pitch at Milan Cricket Ground has got much to offer to the batsmen but has got a very bit to the bowlers. Talking of the spinner, they will have to toil hard for the wickets as they will not get many twists and turn.

The temperature is expected to be around 15 degrees Celcius with the humidity of 36% and wind speed around 11 km/hr. There is no chance of rain at all.

Pick more batsmen at this venue. Make sure, you go with the combination of 6:5.

Milan Kingsgrove has won their opening game of the tournament against Pioltello United. Opening the innings, Kingsgrove scored a mammoth of 116 runs in 10 overs, and while defending they restricted United for 70 runs in 10 overs.

Manpreet Singh proved his worth in the opening game f the European Cricket Series Rome last year. He scored 65 runs off just 21 balls at a strike rate of 309.52 before he was run-out.

Baljit Singh is another reliable asset in the BCC side and can be impactful again. Last year, he scored 132 runs at an impressive average and bagged six wickets to his name.

Warnakulasuriya Tharindu wasted no time and showed no mercy to the Pioltello United’s bowlers. Tharindu hammed 54 runs off just 30 balls including three fours and three sixes at a strike rate of 180.0. Not only, he scored runs off his bat, he also chipped two wickets.

Ranhalug Arney NIjal and Nimna Pauththuwadura got two wickets each in the game against United and bowling two overs, they only conceded 11 runs each and are expected to keep theirs for alive.

Who Will Win Today Between BCC vs MK Dream11 Prediction, 7th Match?

According to Kheltalk’s astrology BCC vs MK Dream11 match Prediction, the MK will win the match. The way Milan Kingsgrove has to notch their opening game of the tournament beating Pioltello United by 46 runs. The all-around performance from the entire team got them this victory and is likely to carry a similar momentum in this encounter as well.

According to Kheltalk’s BCC vs MK Dream11 toss prediction, MK will opt to bat first and score as many runs as possible as they did against Pioltello United. Having a strong bowling lineup, they would easily defend any score near 110 runs.