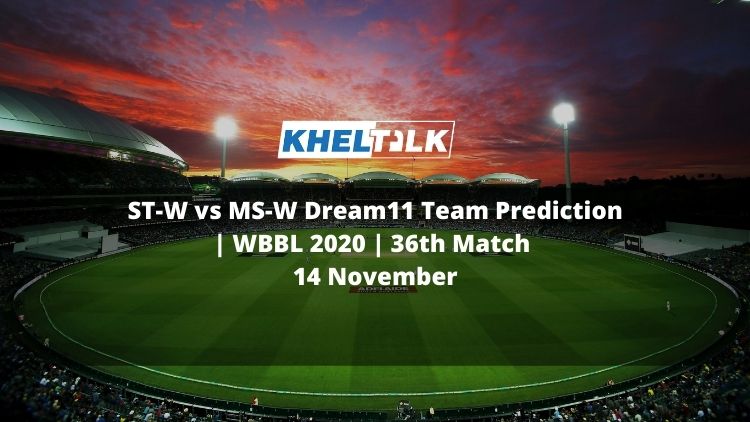 Buffalo Gladiators and Chui Riders would lock horns in the next fixture of Tanzania T10 League on Friday. At present, Buffalo Gladiators find them a safe zone after winning their first two games – beating Tembo by 38 runs in their season opener and then thrashed Simba Heroes in their second encounter.

On the other hand, Chui Riders open their season with back-to-back wins. They would not want to lose their current momentum Riders. Riders have first beat the Rhino Challengers and then Twiga Masters to grab the second spot on the points table.

Here are the stats for the teams BFG vs CHR

The surface at Leader’s Club ground, Dar es Salaam, Tanzania supports the batsmen and even bowlers have got something to cheer for. The average first inning score at this venue is 94 runs.

There can be clouds in the sky with the wind gusts will be around 22 km/h with temperatures hovering around 28 degrees Celsius.

Buffalo Gladiators thrashed Simba Heroes by 14 runs in their previous game. It was their bowlers who are to be appreciated. No changes are expected.

Chui Riders are likely to go unchange after an easy victory against Rhino Challengers. Chasing down 109 runs, Riders didn’t struggle much and reached the target in just 9.1 over with 8 wickets in hand.

Nisar Ahmed has scored 49 runs in two innings at an outstanding strike rate of more than 200 including two fours and five sixes. He even has three wickets to his name at an economy of 9.50.

Kassimu Nassoro has turned out to be another effective all-rounder. Not only he has hammered 38 runs in two innings but also got three wickets at an impressive economy rate of 6.00. Don’t miss him out.

Zafar Khan – Opening the innings for Riders, Zafar has proved that why he is an important asset to his team. In three innings, he has scored 132 runs at an average of 66.00 including 12 fours and 9 sixes. He even has one wicket to his name.

KIbwana Salum has been lethal with the ball for Riders. Bowling six overs in three games, he has chipped three wickets so far. He needs to work on his economy rate though. Well, his wicket-taking ability makes him an x-factor player.

Who Will Win Today Between BFG vs CHR Dream11 Prediction, Match 9?

According to Kheltalk’s astrology BFG vs CHR Dream11 match Prediction, Team BFG will win the match. Although, Riders have bounced back strong but Gladiators have an upper hand because of their bowling lineup.

According to Kheltalk’s BFG vs CHR Dream11 toss prediction, BFG will win the toss and will opt to bat first. Well, most of the games have been won batting first at this venue.