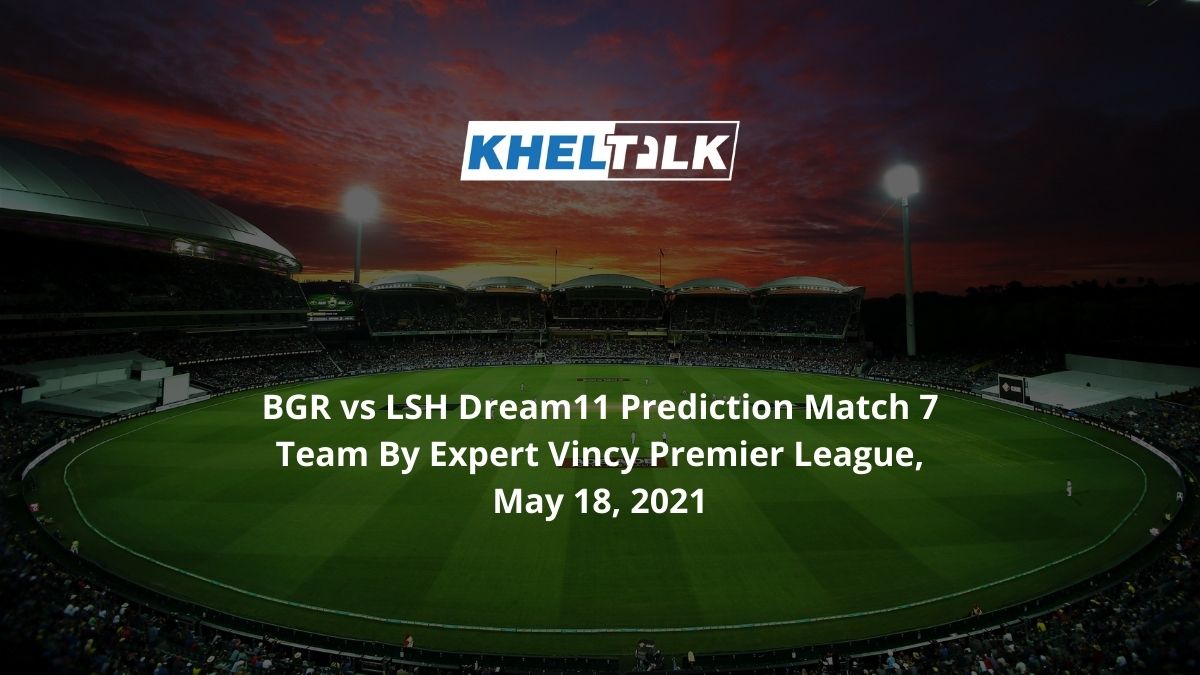 The defending champions La Soufriere Hikers showed us why they are still one of the best if not the best to win the trophy once again by winning their first two matches of the tournament. They are currently at the top of the points table.

On the other hand, Botanical Garden Rangers had a terrible start to the tournament and have lost both their matches so far. They are at the bottom of the table and they need a win here badly to get back on track. It will be interesting to see how they go here, considering, Hikers are the best team in the tournament at the moment.

The pitch is usually a batters’ ally but most of the teams have struggled here at recent times and batting second looks difficult than it usually is at this venue. From what we have seen in early matches here, one can be sure that anything over 100 is very difficult to chase and most of the teams are likely to prefer batting first.

The team, led by Kesrick Williams, needs someone to stand up for them. Despite having some of the huge names, they are finding it difficult to click as a team and it will be interesting to see how they go here. A lot depends on Wayne Harper and Kesrick Williams.

They are the best team in the tournament at the moment. The team has their batting, as well as their bowling, sorted out well and Maloney has led the team from the front too. One can expect them to dominate this contest as well.

Benniton Stapleton can contribute from both fronts and will be bowling his full quota here. He so far has picked up a couple of wickets and has given only 22 runs from his four overs so far in the tournament. He will be playing the finisher role here.

Skipper Desron Maloney is one of the must-have picks in this contest. He will be keen to add more runs to his tally. In the last year’s tournament, he was one of the stars with the bat, had 125 runs with a strike-rate close to 160.

Dillon Douglas is yet another all-rounder who is in good form lately. He has done well with the ball and can add important runs too. In the last match, he ended up picking a couple of wickets and also had a cameo here. In the last year, he made 203 runs.

Delpesche is the only player from the team BGR who is doing well at the moment. In the two matches he has played, he has managed to pick up three wickets and is likely to contribute with the bat too. Though a bit tricky, he can prove worthy on his day.

Who Will Win Today Between BGR vs LSH Dream11 Prediction, Match 7?

According to Kheltalk’s astrology BGR vs LSH Dream11 match Prediction, LSH will begin this contest as the favorites. The team has the balance here and is doing well at the moment. For BGR, they need their batting order to step up and it will be interesting to see how Delpesche goes here.

According to Kheltalk’s BGR vs LSH Dream11 toss prediction, LSH are likely to bat first in this contest. Most of the teams are likely to prefer batting first at this venue now because batting second has been difficult so far. However, considering the depth of team LSH, they are likely to win irrespective of the toss result.