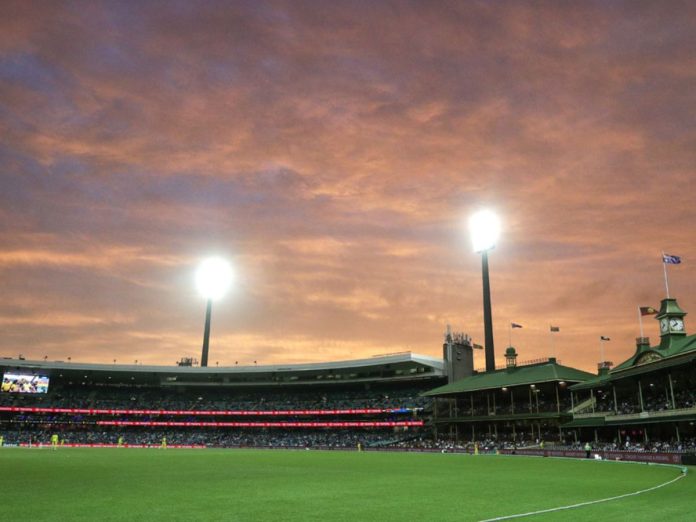 Babonneau Leatherbacks and Dennery Segment Rising Stars will step in to play the opening game of St. Lucia T10 Blast 2022. A total of 14 teams will be participating and they have been divided into four different groups. The competition will see a total of 30 matches, 26 out of which will be played within the league stage.

A Lafeuille will keep the gloves for the side. A Steven and J Alex will open the innings, followed by G John and K John. B Marquis and Z Zayee are reliable all-rounder, while Hayle and Devol and Caleb will lead the pace attack.

A Regis will perform the wicket-taking duty. D James and V Emmanuel will open the inning, followed by R Mathurin and B Giddings. I Clement can turn out to be an influential all-rounder for the side, while G Clement and L Alexander will lead the bowling department.

Thomas Celeb was the highest wicket-taker in the previous season for Leatherbacks. He chipped four wickets with the best figure of 3/5.

Shervon Joseph scored 51 runs in four innings with the highest score of 20 for Leatherbacks at a strike rate of 124.39

Wicket Keepers– A Lafeuille, A Regis

Wicket Keepers– A Lafeuille, A Regis

Who Will Win Today Between BLS vs DSRS Dream11 Prediction, Match 1?

According to Kheltalk’s astrology BLS vs DSRS Dream11 match Prediction, Team BLS are likely to win this match. DSRS is a new team in the competition and has yet to show its strength, so we bet on BLS to win the game.

According to Kheltalk’s BLS vs DSRS Dream11 toss prediction, BLS are likely to bowl first here. The team chasing has won more games at this venue.