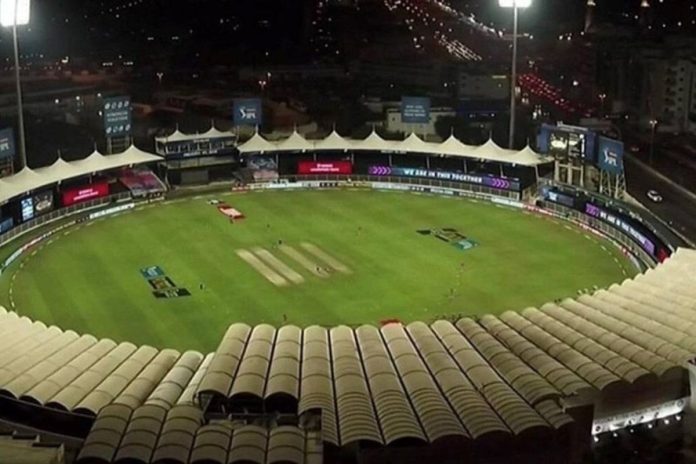 Busters and Azaiba XI will lock horns in this contest. Azaiba had lost their first match but then bounced back to win all three matches. They are at the 4th spot in the points table. Busters, on the other hand, have won two matches and have lost two from their four.

Most of the teams have struggled to score more than 150 in this tournament and this could be the trend here as well. One can expect both teams to prefer batting at this venue.

Led by Pruthvi Machhi, the team has a good number of batters and in-form bowlers. They will be keen to bounce back to winning ways here. Aqib Ilyas, the team’s star player, is likely to miss this one too.

The team will be keen to bounce back in this match. Akmal Shahzad will take care of the keeping while Waseem Akhtar is the player to watch out for in this contest.

Khalid Rasheed is the leading wicket-taker for Azaiba XI and he is likely to play a major role once again here. He has four wickets while giving away just 8.75 runs per over.

Waseem Akhtar is yet to perform big with the bat but has done well to pick up four wickets and he will be keen to dominate here once again.

Arsalan Bashir is the leading run-scorer for the team at the moment. He has 215 runs with the best of 63 and has scored three fifties in the tournament so far.

Sufyan Mahmood is one of the leading wicket-takers in the tournament. He has six wickets to his name while giving away just 6.68 runs per over. He will hold the key in this contest.

Asif Khan has done well at the top of the team. He has 97 runs with the best of 39 while striking at 151.56. He will be key in this contest the team as he looks to convert his start to a big score here.

Keeper – A Rauf, A Shahzad

Who Will Win Today Between BOB vs AZA Dream11 Prediction, Today’s match?

According to Kheltalk’s astrology BOB vs AZA Dream11 match Prediction, AZA will begin this contest as favorites. They have a lot of experienced players in their line-up and have done well compared to their opponents. A win here will take them to the 2nd spot here.