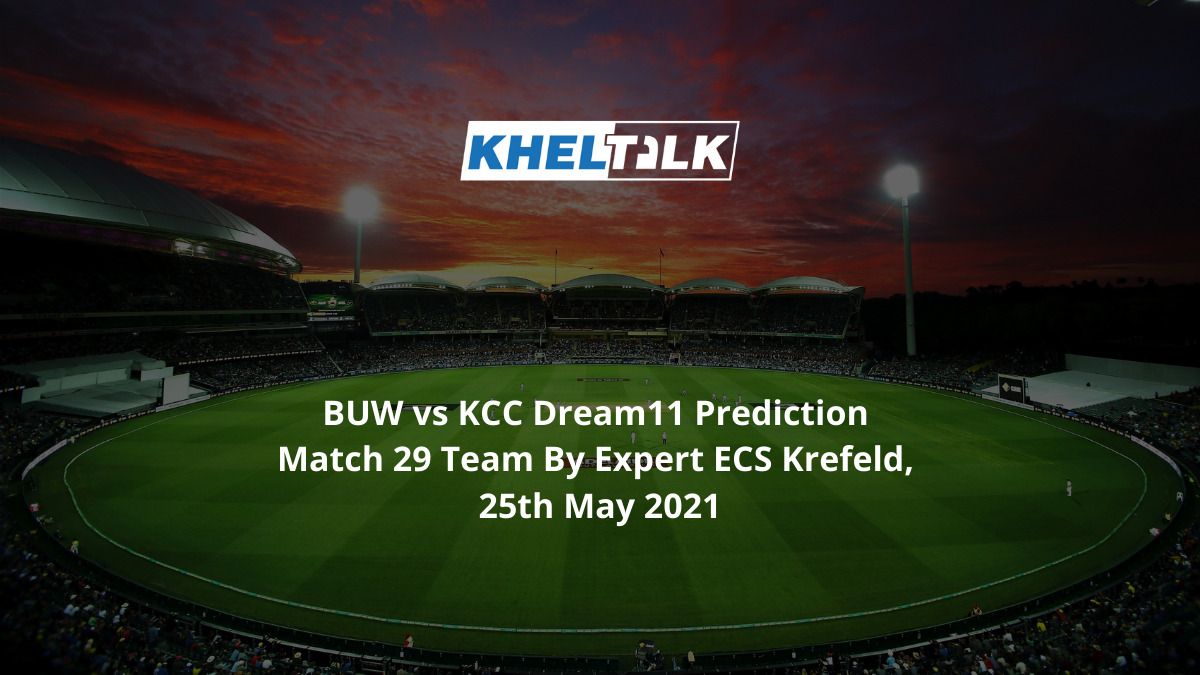 The surface at Bayer Uerdinque Cricket Ground mostly favors the bowlers. Batsmen will find it a bit difficult to middle the ball. The average first inning score here at this venue is 71.

The weather suggests overcast conditions with broken clouds in the sky. Temperature close to 8.25 degrees Celcius.

BUW would step up unchanged for the upcoming encounter after thrashing down DSS by a big margin of 50 runs. Their bowling and batting unit has been performing way of the league and it not easy to dominate them.

Before facing BUW, KCC have duties to perform against DB. Batting first, DB has set a mammoth target of 111 runs for KCC. Let’s see if they could pull this off.

Raj Bhusan and Taha Hassan has five wickets each in the tournament so far. They both have been a bit expensive but their wicket taking ability makes them an asset.

Hamuyan Butt has hammered 147 in four innings for Wolves with the highest score of 54 and holds an average of 36.75.

Irafan Ahmed has scored 45 runs in two innings for Koln CC with the highest score of 32. Don’t miss him out.

Bowling three overs, Tehas Morbagal has chipped two wickets for Koln CC at an economy of 8. He is likely to be effective again.

Head to Head Dream11 Team For Prediction BUW vs KCC

Who Will Win Today Between BUW vs KCC Dream11 Prediction, Match 29?

According to Kheltalk’s astrology BUW vs KCC Dream11 match Prediction, Team BUW will win the match. Wolves have a better lineup with compared with Koln CC. Koln, on the other hand has lost all the hopes after their disappointing run so far.