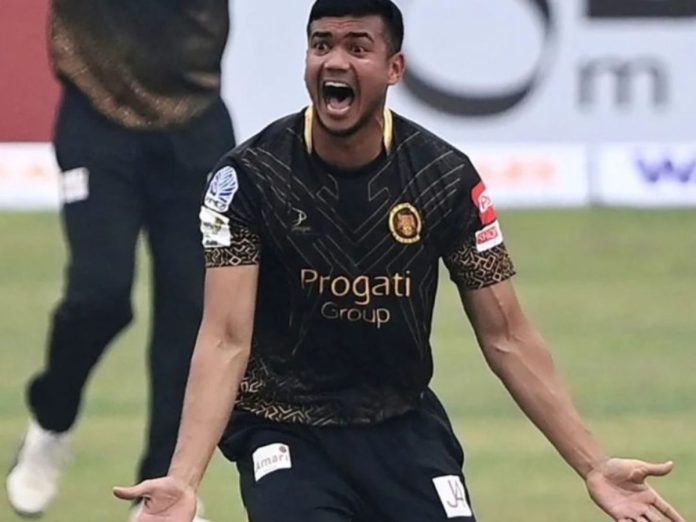 Dhaka Dominators have a win and loss in the tournament. They won their 1st game against Khulna Tigers but lost the game against Strikers last time around. They lost by 62 runs.

Chattogram Challengers has one win and two losses from their three games so far. They are in the 5th spot at the moment. The team need a win here to bounce back to the top four.

The weather in Bangladesh will be sunny with no chance of rain. The precipitation level is likely to be 41%, with humidity to be around 62%. This is a good climate for cricket.

Best choice for Wicket-keeper: U Khan

Yasir Ali is one of the sold performers for the team. He is likely to go big in this game. Watch out for him.

Mohammad Mithun fits in well as the captain here. He has 223 runs in his last 12 matches and is expected to play a major role in this game.

Mahmudul Hasan has been consistent throughout the tournament. He is expected to dominate here as well. He has 242 runs in his nine matches.

BOWL: A Sunny, A Hossain, A Jayed,M Chowdhury

Who Will Win Today’s match Between CCH vs DD?

Chattogram Challengers are in better form compared to Dhaka Dominators and they will open this contest as favourites. Challengers have one win in the tournament so far and they will look to go to top four here with a win.

Who Will Win Today’s Toss Between CCH vs DD?

According to Kheltalk’s Toss Predictor, Dhaka expected to win the toss and bowl first. Since the pitch will assist the batsmen more, chasing will be a better option here.