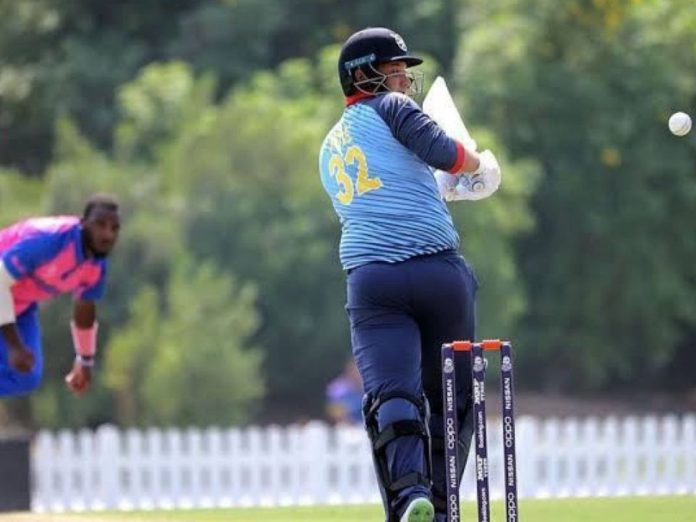 Constrictior lost their opening game by 16 runs against Choiseul Clay Pots. No top-top order batter could stay for long except Z Edmund. They might not make changes to this combination and give one more chance.

Castries’s previous game got abandoned due to rain. The game was on until clouds came into the picture. They are likely to make no changes.

Z Edmund was exceptional with the bat for Constrictor. Batting at number three, he scored 34 runs off just 22 balls including four fours and 1 six. Don’t miss him out.

C Polius and R Smith bowled brilliantly for Constrictor. They both got two wickets each and were quite economical as well. Best choice as vice-captain.

Before rain stopped the play, D John chipped two wickets of Stars conceding just 11 runs in 1.5 overs. He looks in great form and will surely deliver.

Who Will Win Today Between CCMH vs MAC Dream11 Prediction, Match 14?

According to Kheltalk’s astrology CCMH vs ME Dream11 match Prediction, CCMH are likely to win this match. They are yet to display their batting strength, but their skipper Stephen Naitram has been in form lately and will surely dominate the game.

According to Kheltalk’s CCMH vs ME Dream11 toss prediction, CCHM is likely to bat first. Chasing has been difficult here.