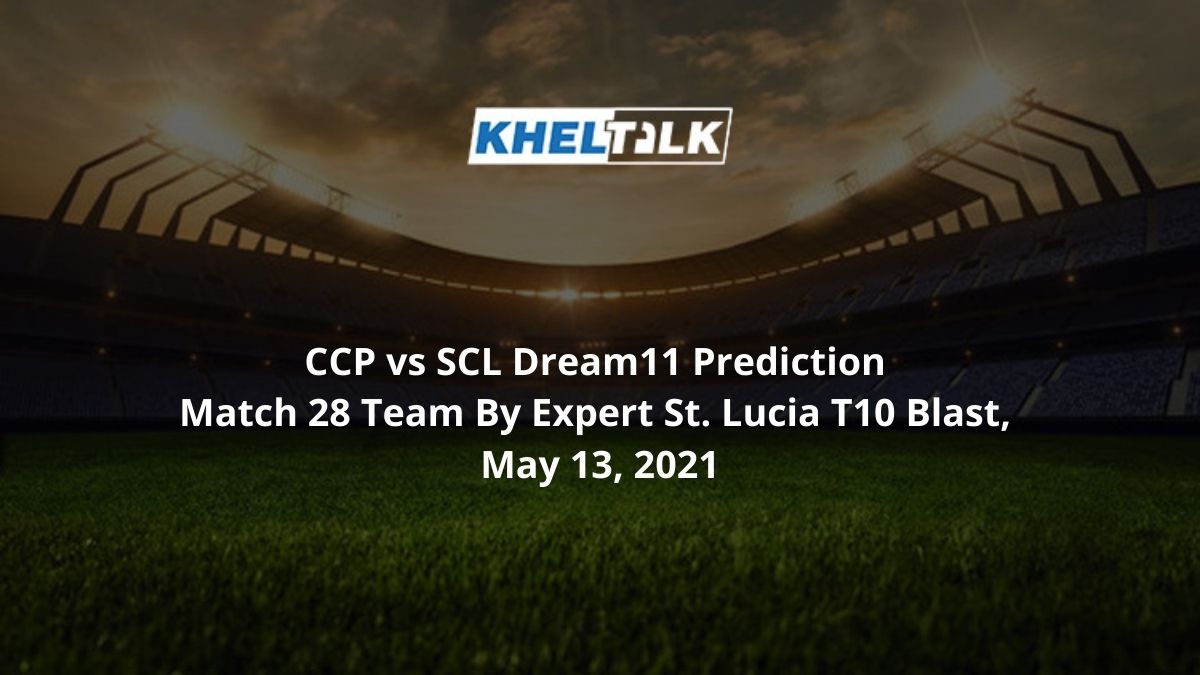 South Castries Lions and Choiseul Coal Pots will face off in the 2nd Qualifier of the tournament. Both teams are coming into this contest after pulling off a massive win over their opponents respectively.

Coal Pots defeated Soufriere Sulphir with ease, thanks to their bowling. Rose and Alexander ran through the batting attack, had three wickets each and got the score down to 60. Coal Pots then chased down the target within eight overs.

Lions, on the other hand, took on Mabouya Constrictior. The latter batted well to get to 104 in their 10 overs but Lions’ batters were just too good to chase down the target with an over to spare. Johnson Charles was the star once again in that match.

The team will be entering this contest after a good all-round performance where the bowlers dominated with ease. Once again, all eyes will be on the bowlers here, especially, Rose and Alexander.

Despite having a good team, SCL is very much dependent on the form of Johnson Charles. The skipper has done well to lead the team from the front here. The team SCL will also enter this contest after winning their last match.

Johnson Charles is the best choice for the captain in the fantasy side here and he has led the team well from the front. Even in the last match, he had a brilliant match-winning knock of 66 from just 30 deliveries and helped his team to get home with ease.

Alexander can contribute from both fronts. This makes him a must-have pick here. He so far has five wickets to his name and also has multiple cameos here. His best with the bat came against team MRS where he had 37 runs with 3 sixes.

Since Smith is in good form at the moment, one can back him to do well here. In the last match, he ended up grabbing a couple of wickets while giving away just ten runs from his two overs. He can be backed for his batting skills as well.

Since this is an important match, one can expect Callendar to do well here. He is in decent form and has a cameo in almost all the matches so far. He will be keen to convert them to a big score. His best performance came against team VFNR where he had 34 runs with three sixes to his name.

Junior Henry will be leading the batting attack here. He is the best batter available in that category and one can expect him to score a good cameo here. He had 37 runs in his recent outing.

Who Will Win Today Between CCP vs SCL Dream11 Prediction, Match 28?

According to Kheltalk’s astrology CCP vs SCL Dream11 match Prediction, Team SCL are likely to win this match. However, all depends on the form of Johnson Charles here. If the team can get rid of him early, it will be interesting to see how the middle-order holds up.

According to Kheltalk’s CCP vs SCL Dream11 toss prediction, SCL are likely to bowl first here. While CCP have a good bowling line-up, SCL are more of a “batting” team with good depth. Their bowling isn’t as good as their batting. Thus, they would prefer going by their strength here.