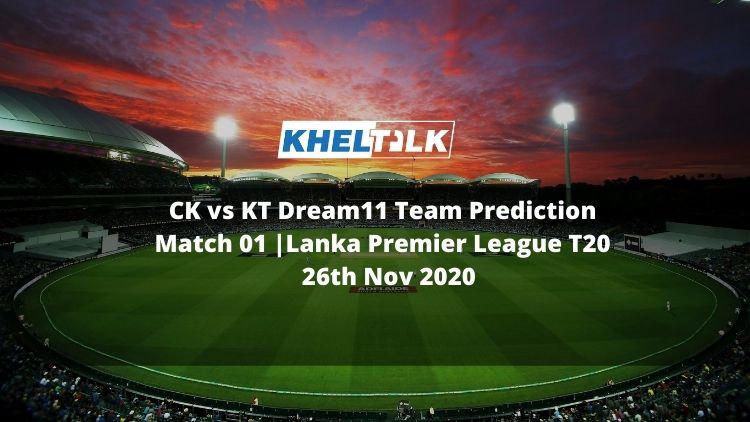 Colombo Kings will take on Kandy Tuskers in the first match of Lanka Premier League. Both the teams have star players including Andre Russell, Dale Steyn who will bring the glam-factor to the contest. Compared to Colombo Kings, Kandy Tuskers are affected by the players’ withdrawal from the tournament. One of the big names to miss the contest is Chris Gayle. The team will be hoping that skipper Kusal Perera would bring in some fireworks. Let’s go through the Dream11 Prediction of the Lanka Premier League opener between CK and CT.

MRIC Stadium in Sri Lanka will assist both the batsmen and the bowlers. However, the pitch tends to get slow making it difficult to bat as the game progresses. The team batting first has won most of the T20I matches here.

Andre Russell is undoubtedly the popular choice for the captain. The West Indies all-rounder needs no introduction and has 5704 runs in T20s. He is unlikely to bowl in this contest.

Irfan Pathan will be a good choice for vice-captain. Though the all-rounder hasn’t played cricket for a long time, he is still involved with coaching and also, that shouldn’t be a big problem for him. He has 1966 runs from 177 matches and has a strike-rate of 125.5. He also has 173 wickets.

CK vs KT  Dream11 Team Prediction: Who will win the match

Since this is the first match of the tournament, it is not easy to predict the winner of the contest but going by the star power, Colombo Kings will begin this contest as favorites.