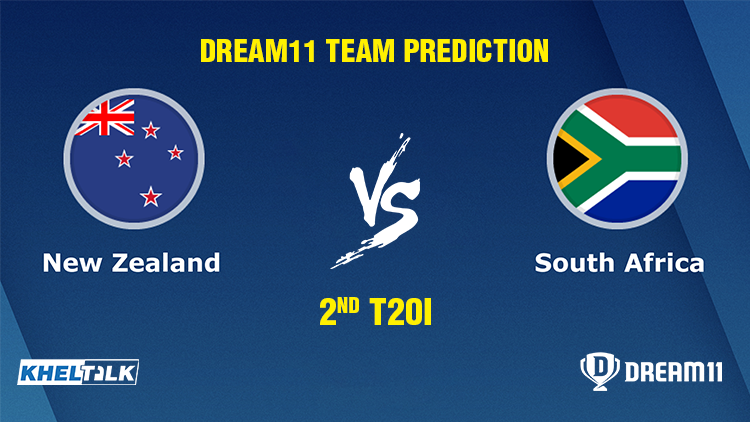 According to CP vs BLB Dream11 Prediction for Today’s Match Fantasy Cricket. Cinnamon Pacers will take on the Bay Leaf Blasters in Match 6 of the Dream11 Spice Isle T10 on Tuesday, June 1, 2021, at the National Cricket Ground. Keep reading to find out about the Match 6 CP vs BLB Dream11 team today.

As seen in the previous game, the surface is favoring the batsmen here. Most of the teams are scoring past the 100-run mark. Spinners are effective in the middle of the game.

Batting first, CP hammered 116 runs on the board in just ten overs, not an easy target to chase. However, NW had some other plans and didn’t gave too many changes to the CP bowler and NW chased down are target with four balls to spear and with ten wickets. No changes are expected.

BLB played their last opening game against GG. Batting first, GG posted 107 runs on the board for Blasters. Blaster’s middle order struggled with the bat and lost the game by mere 16 runs. There can be few changes in the middle order.

A Athanaze showed no mercy to the bowlers as he hammered 66 runs in just 28 balls including nine fours and three sixes. Having a strike rate of more than 200 means a lot.

Alvin Ramnauth bagged two wickets for Blasters in the previous game against GG. Alvin must work on his economy in the upcoming game. Don’t miss him out.

Opening batsmen L Chichester scored 29 runs off just 17 balls including three fours and two sixes. This opening batsman is capable of snatching the game at any moment. Super destructive with the bat.

Who Will Win Today Between CP vs BLB Dream11 Prediction, Match 6th?

According to Kheltalk’s astrology CP vs BLB Dream11 match Prediction, BLB are the favorites to win this game. Pacers lack quality bowlers in their squad and thats where Blasters would lead the race.

According to Kheltalk’s CC vs SS Dream11 toss prediction, BLB is likely to bowl first here. The surface is behaving similarly in both the innings, chase is much easier here.