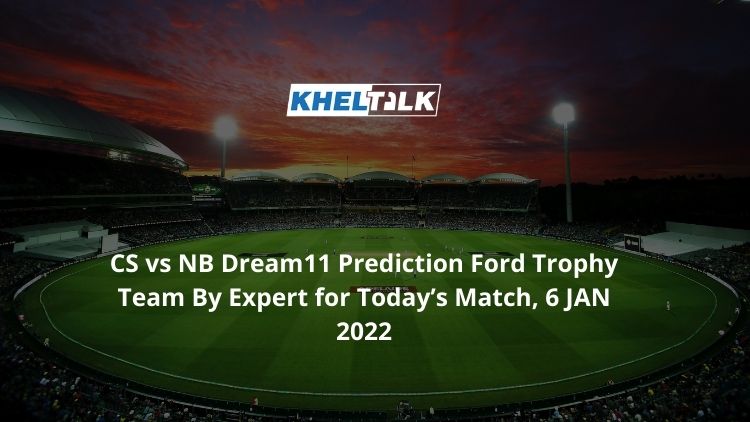 Central Districts and Northern Districts will be playing their first match in this tournament. Their last head-to-head contest got washed off because of rain. Both teams will look to dominate here as they are yet to open their winning account.

This is a good batting pitch and both teams will prefer chasing at this venue. The toss will play a crucial role here. Anything below 230 is easy to chase at this venue.

The weather is expected to be partly cloudy at this venue. There is a good chance of rain once again. It will be interesting to see if it take over the complete match.

The Stags will miss the services of a few of the national players here. Ajaz Patel will be playing this contest and will look to dominate here. Tom Bruce, Seth Rance are a few of the other players who could be the difference between the two teams here.

Most of the star players in the team will miss this contest because of national duty. Scott Kuggeleijn will be the key player here along with Joe Carter. The latter looked in good touch in recent Super Smash matches.

Colin de Grandhomme will look to bounce back to scoring ways in this contest. The all-rounder showed a glimpse of form against Auckland in Super Smash where he ended up scoring a half-century. He is also handy with the ball here.

After multiple single-digit scores, Jeet Raval finally found his touch against Central Districts in the Super Smash. He had an unbeaten 66 in that contest and he could be the difference between two teams here as well.

Dane Cleaver is one of the leading run-scorers in the Super Smash tournament this year. In the last head to head contest against Northern Districts in Super Smash, he had 65 runs from just 42 deliveries.

Doug Bracewell holds the key in this contest. He looked good in the last Super Smash match against the same team where he had 36 runs while batting lower down the order. He also ended with 1 for 28.

Joe Carter has been consistent in the shortest format for Northern Brave this season. Even in the last head to head contest against the same team, he had 32 runs from 27 deliveries.

Who Will Win Today Between CS vs NB Dream11 Prediction, today’s match?

According to Kheltalk’s astrology CS vs NB Dream11 match Prediction, Central Stags will begin this contest as underdogs. Brave has a strong line-up and they won their last head-to-head Super Smash contest a couple of days ago.

According to Kheltalk’s CS vs NB Dream11 toss prediction, Brave is likely to bowl here. The teams chasing have won more games at this venue. Even their last head-to-head contest saw Brave bowling first.