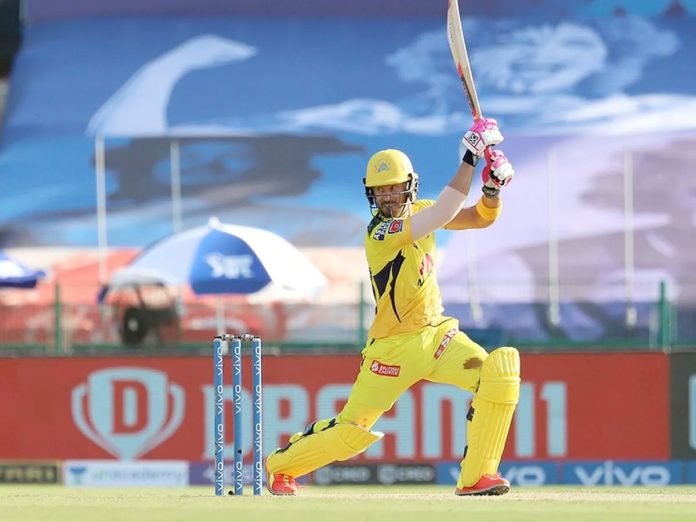 MI Cape Town began the tournament with a win over the Royals but they lost to Super Giants in their last encounter. Still, the team is in 2nd spot because of their net run rate.

JoBurg Super Kings also won their first game but lost their last contest. They are currently in the fifth spot. They defeated Super Giants but lost to Royals.

Donovan Ferreira won the player of the match in the first game. He made a half-century and helped Super Kings to win the game. He is the one to watch out for here.

Dewald Brevis also scored a half-century in the first game. He has 70 runs in his two games so far. One can expect him to dominate once again.

Alzarri Joseph will lead the pace attack here. He has picked up two wickets in his two matches so far.

Who Will Win Today’s match Between CT vs JOH?

MI Cape Town will begin this game as favourites. They won their first game with ease and are likely to pull off another win in this game. For Joburg Super Kings, Faf du Plessis is the player to watch out for here once again.

Who Will Win Today’s Toss Between CT vs JOH?

According to Kheltalk’s Toss Predictor, MI Cape Town expected to win the toss and bowl first. Since the pitch will assist the batsmen more, chasing will be a better option here.