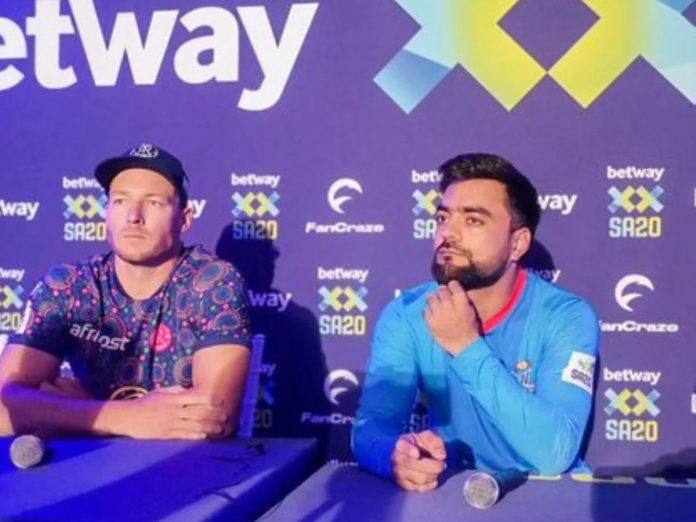 Capetown and Paarl Royals will meet in the 1st ever match of the SA20 league. This is going to be an interesting game as several international players will get together for the tournament.

This match is also going to be a big scoring encounter and the pitch will provide good assistance to the team batting first. The average first innings score at this venue is 177.

CT vs PRL Dream11 Match Prediction For Captain And Vice-Captain

Jofra Archer is back and he will be hoping to treat everyone with a massive performance here. Archer has played 121 T20s and has picked up 153 wickets with an economy rate of 7.65. He will be the player to watch out for here.

Sam Curran will turn up for MI Capetown in this game. Curran, who won the player of the tournament in the T20 World Cup last year, has 1731 runs with a strike rate of 135.65 in his T20 career. The all-rounder is just one wicket away from his 150 T20 wickets.

David Miller will be keen to lead his team from the front here. The South African batsman has scored 8953 runs with an average close to 37 and a strike rate of around 140.

Dewald Brewis is likely to light up the Capetown on Tuesday. The 19-year-old has a strike rate close to 151 and has notched up 820 runs from his 34 matches. He is one of the players to keep an eye on here.

ALL: A Phehlukwayo, S Curran

Who Will Win Today Between CT vs PRL Dream11 Prediction, 1st Match?

According to Kheltalk’s astrology CT vs PRL, Dream11 match Prediction, MI Capetown will begin this game as favorites. The team’s bowling department is stronger than any other team in the competition and they are likely to dominate here. Jofra Archer is back and is the player to watch out for in this game.

According to Kheltalk’s CT vs PRL Dream11 toss prediction, MI Capetown will win the toss and will bat first. Since the pitch will provide good assistance to batsmen, both teams will look to bat first here.