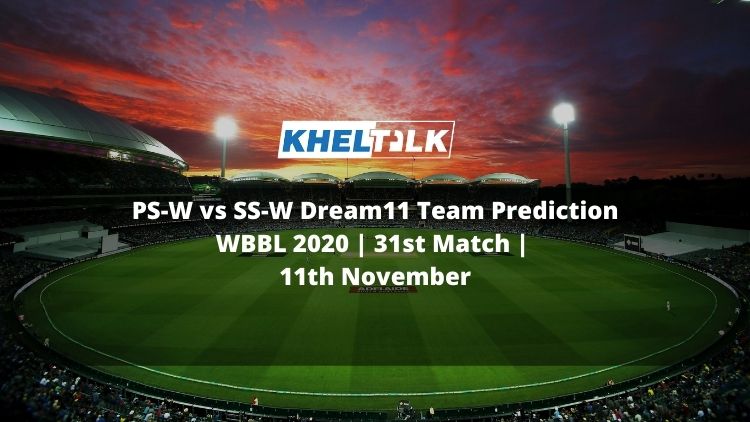 The third team in the tournament is Austria. After completing four matches each, the table topper will be asked to lift the trophy of the Central Europe Cup T20. The Czech Republic will be the favorites to win the game here as the players in the squad were associated with ESC over last few months, whereas, the opposition have played any top level cricket in long time.

The surface at Prague is known for low-scoring encounters and the team batting first has won more games lately. Pacers will enjoy the conditions here, however, spinners will struggle a lot.

The report suggest that there could be rain on the match day with temperature hovering around 17 degrees Celsius.

Hilal Ahmad and H Ahmad will open the inning, followed by A Ashokan and Knowles at number three and four respectively. A Farhan and N Ahmed will lead the bowling attack.

Sudesh Wickramasekera has an amazing record in domestic circuit for Czech Republic. He has played 9 T20Is and has scored 294 runs at an average of 42. He even has six wickets to his name.

Sabawoon Davizi has hammered 237 runs in 6 matches at an average of 39.5 and is even one relaible bowling options as he bagged 7 wickets with the best figures of 4 for 15.

Joost Mees has been consistently performing for Luxembourg. He has scored 137 runs in 7 T20Is at an average of 34.25 with the best figure of unbeaten 67*.

Vikram Vijh has scored the maximum runs in the squad. Not only he has smashed 85 runs in 8 matches at an average of 30.83 but also has 6 wickets to his name.

Who Will Win Today Between CZR vs LUX Dream11 Prediction, Group 1 ?

According to Kheltalk’s astrology CZR vs LUX Dream11 match Prediction, CZR will begin this contest as favorites. They have a better line up, plus the players in their squad have been busy playing Europian cricket League.

According to Kheltalk’s CZR vs LUX Dream11 toss prediction, CZR is likely to bat first at this contest. Most of the games have been won defending here.