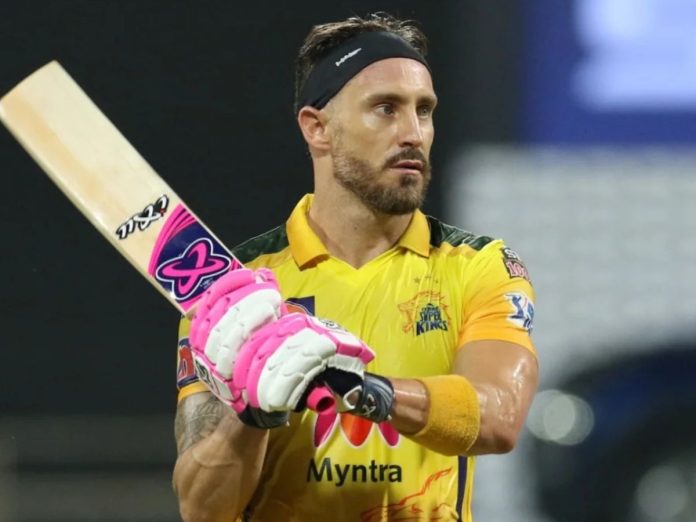 Super Giants will host Super Kings in the 2nd match of the tournament. Quinton de Kock is the star player in the team which also features international players like Jason Holder and Reece Topley. They will take on Super Kings which has a strong bowling attack, thanks to the presence of stars like Alzarri Joseph, Maheesh Theekshana, and George Garton. Faf du Plessis will lead the Super Kings.

DUR vs JOH Dream11 Match Prediction For Captain And Vice-Captain

Reeza Hendricks has been in good knick in recent games. The opening batsman has 4928 runs with a strike rate close to 127 in his T20 career. He is expected to give a good start in this game.

Quinton de Kock is yet another player who is mandatory on his list. The South African keeper has scored 8497 runs with an average close to 33 and a strike rate of 137.55.

Jason Holder’s massive experience in this format makes him an ideal choice. The all-rounder has 197 wickets and also has scored 1758 runs in his T20 career.

Who Will Win Today Between DUR vs JOH Dream11 Prediction, 2nd Match?

According to Kheltalk’s astrology DUR vs JOH, Dream11 match Prediction, Joburg Super Kings will begin this game as favourites. The team’s bowling department is stronger than Durban Super Giants in the competition and they are likely to dominate here. Faf du Plessis is back and is the player to watch out for in this game.

According to Kheltalk’s DUR vs JOH Dream11 toss prediction, Durban Super Giants will win the toss and will bat first. Since the pitch will provide good assistance to batsmen, both teams will look to bat first here.