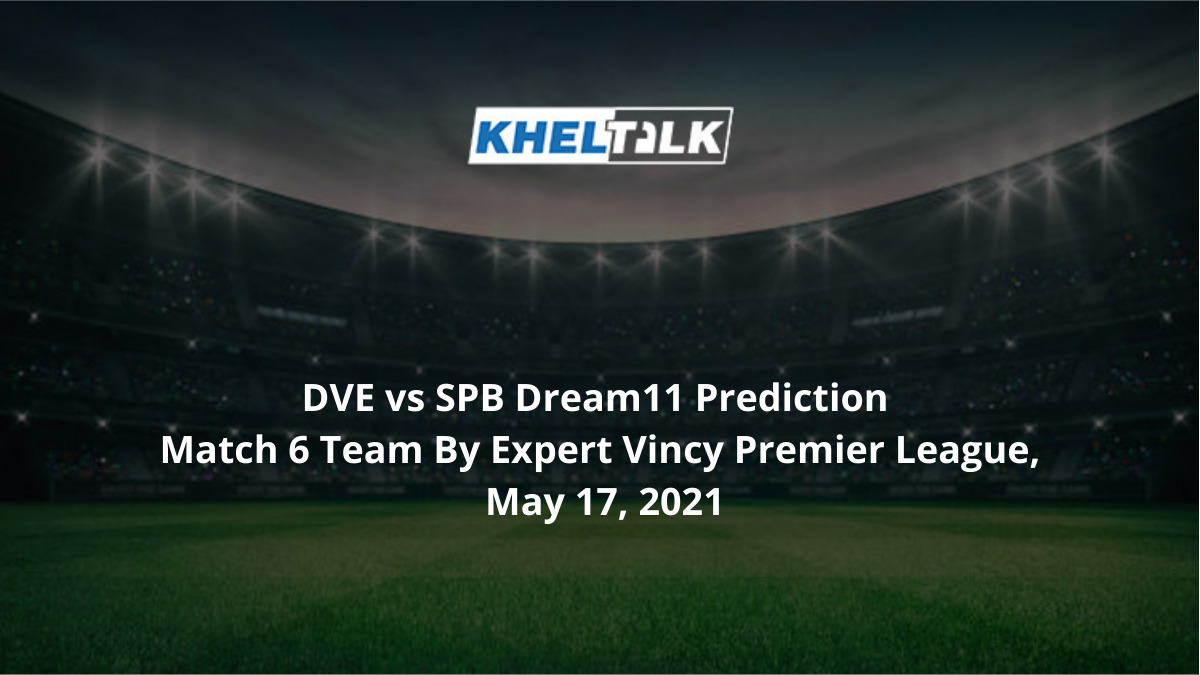 Two of the best teams in this tournament, Dark View Explorers and Salt Pond Breakers, will lock horns today. Both teams will look to make two wins in a row here. DVE have won their first match by a massive target of 57 runs. They took down Botanical Garden Rangers by 57 runs.

On the other hand, Salt Pond Breakers had a good win over Grenadines Divers. The latter made just 56 runs while chasing 67 runs. While they did win the match well, there is a lot of room for improvement here.

Both teams have a good batting line-up but Dark View Explorers’ bowling stands out too. The team doesn’t depend on an individual and is likely to dominate here.

While the bowlers have dominated the contests here so far, there was something for the batters as well. Dark View Explorers did well to score 87 runs in their match which is the best score so far. Other than them, no other team has managed to score at least 70 here.

Both teams did well in the last contest and it is good to go with 6:5 combination in favour of any team. Sunil Ambris, Jeremy Layne, Sheldon Hooper are some of the must-have picks in this contest.

The team is in excellent form at the moment. The bowlers did well to give the team a massive win over BGR and will look to continue their good form here. All eyes will be on Lindon James who is their marquee player.

Sunil Ambris is one of the well-known names available in this contest. He did well for his team in the last season, had 274 runs while striking at 173.41. He also ended up grabbing ten wickets in the tournament. In the first match here, He ended up picking three wickets.

Dustin Greaves is a game-changing pick in this contest. He was one of the star players in the last season, had ten wickets to his name with a decent economy rate. He also had 143 runs to his name and is a must-have pick here.

Jeremy Layne will be batting in the top order and is more of a slogger. He can roll his arms for a few good overs too. In the last season, he ended up picking six wickets and in the last match, he had a couple of wickets.

Who Will Win Today Between DVE vs SPB Dream11 Prediction, Match 6?

According to Kheltalk’s astrology DVE vs SPB Dream11 match Prediction, DVE will begin this contest as the favourites. The team looked too good in their first match and also on papers, they look more balanced than team SPB. On the other hand, SPB has a good bowling depth but they need to work on their batting here.

According to Kheltalk’s DVE vs SPB Dream11 toss prediction, DVE are likely to win the toss and they will opt to bat first here. In the first match, they proved just too good for the team BGR and are likely to dominate here as well.